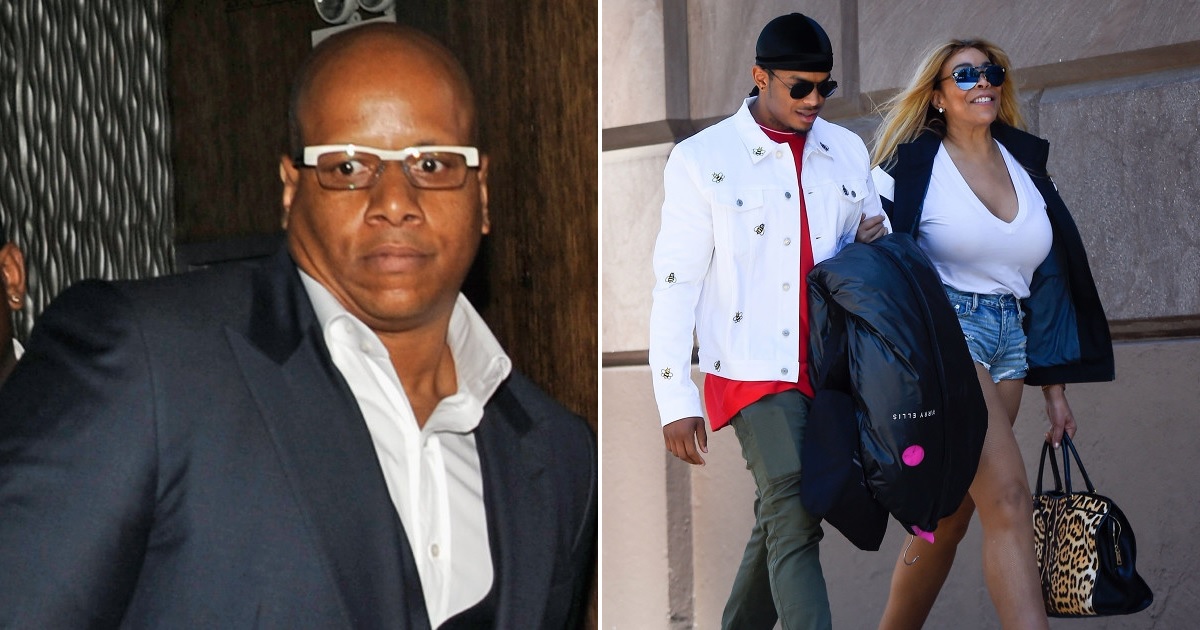 The war of words is beginning to start between Wendy Williams and her cheating husband Kevin Hunter.

Hunter is clapping back at a carefree and single Williams after she said that he had her “cooped up only to be a show pony” for most of their 22-year marriage.

Sources close to Hunter tell TMZ the talk show host was just too lazy to go out.

The way Kevin sees it … Wendy orchestrated her schedule and chose, primarily, to do her talk show and go home. We’re told Kevin feels Wendy just didn’t want to hit red carpet events or put in any effort outside of the on-camera work for her show.

TMZ reports that Williams maintains that Hunter was “extremely controlling and sneaky” during the marriage “nothing he says is the truth.”

The petty jabs between the estranged couple were sparked after Williams defended her surprising fling with 27-year-old Marc Tomblin, who happens to have a criminal past.

“Look, my husband had a full baby with a woman he was involved with for 15 years… where I was cooped up only to be a show pony. Now, I’m living my life,” she said.

Though Hunter is not jealous of the Williams’ young boy toy, he did take issue with Williams assertion that his affair with massage therapist Sharina Hudson began 15 years ago.

Hunter says he met Hudson 11 years ago in 2008. The two welcomed a daughter in March.