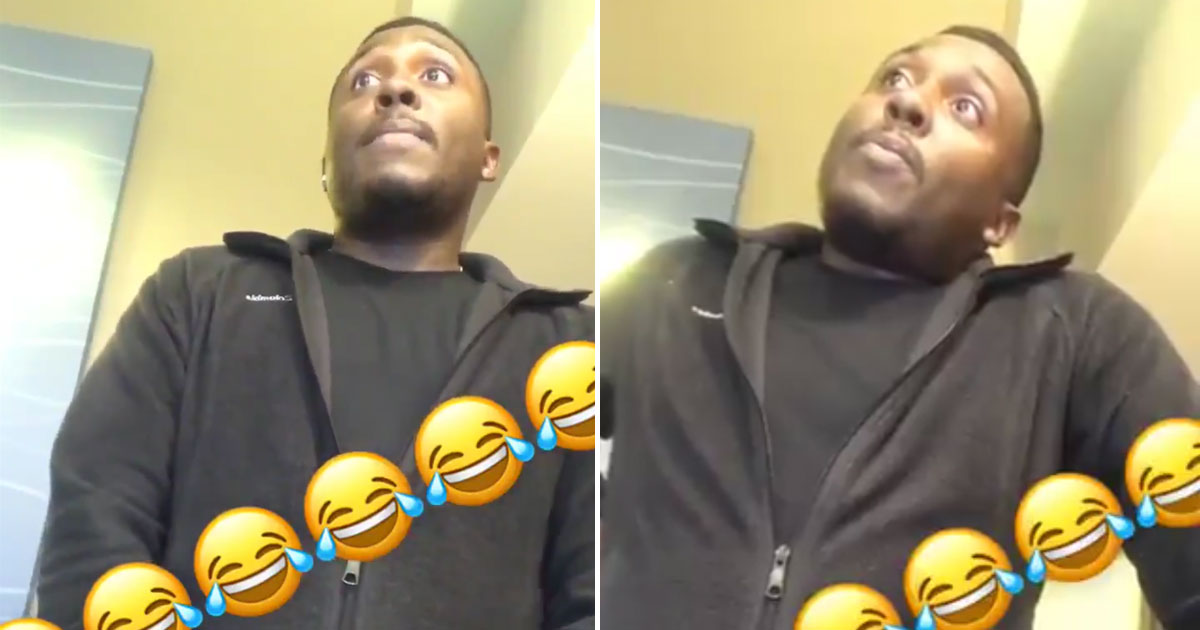 It all started Sunday night when Twitter user Craig NoFridayy (@craignofridayy) posted a video showing him going back and forth with a customer at the hotel where he works in Texas.

I called a FUCKIN NIGGER at work… this how it played out ? #KillEmWithKindness pic.twitter.com/2Mftkj2eOg

The woman doesn’t say the n-word in the video, but the guy mentions a phone call in which she uses the racial slur, which he says gives him grounds to refuse service to her.

“I need to stay here. My mother died,” the woman can be heard begging off camera.

Craig responds: “I understand that but you calling me a f**king n***er.”

The woman then apologized multiple times, but Craig reminded her that she didn’t have that same energy on the phone when she was calling him an “effing n-word.”

He also remained calm and didn’t lose his cool as he got the woman together and told her “it’s above me now,” advised her to try “the Best Western next door” and sent her along her way, becoming a whole Twitter meme in the process.

Mark it folks…. by this time next year “it’s above me” will be on Urban dictionary translated as IDGAF for the Yakubians?

"And I understand that but, it's above me now" pic.twitter.com/ovsCY6hPdB

Using “It’s above me” as a response for all my problems from now on.

Me: It’s above me now. pic.twitter.com/S5YzALz8cx

It’s above me is my energy from now on . Take it up with God because I can’t .

MD: the ice cream machine is down

This lady was banned from ordering pizza at my location today & when she asked why
I said "Ma'am it's above me, that's just the case."
"But Pizza hut & Domino's delivery is over an hour right now I-"
"Ma'am. I'm sorry, it's above me. I can't help you" ??

my manager wrote me up today, then turned around and asked me if I could stay at work cause someone called in. it’s above me now, sweetheart. Good luck.

“It’s above me now” is our new petty passive-aggressive response to people after they get out of pocket and realize they need you later, like N-Word Nancy here.

Oh, and just in case you’re wondering, Craig still has his job, he says, according to the person who is literally above him—his General Manager:

UPDATE: Just got off the phone with my GM… still employed ???? https://t.co/qwHFjeq7MW