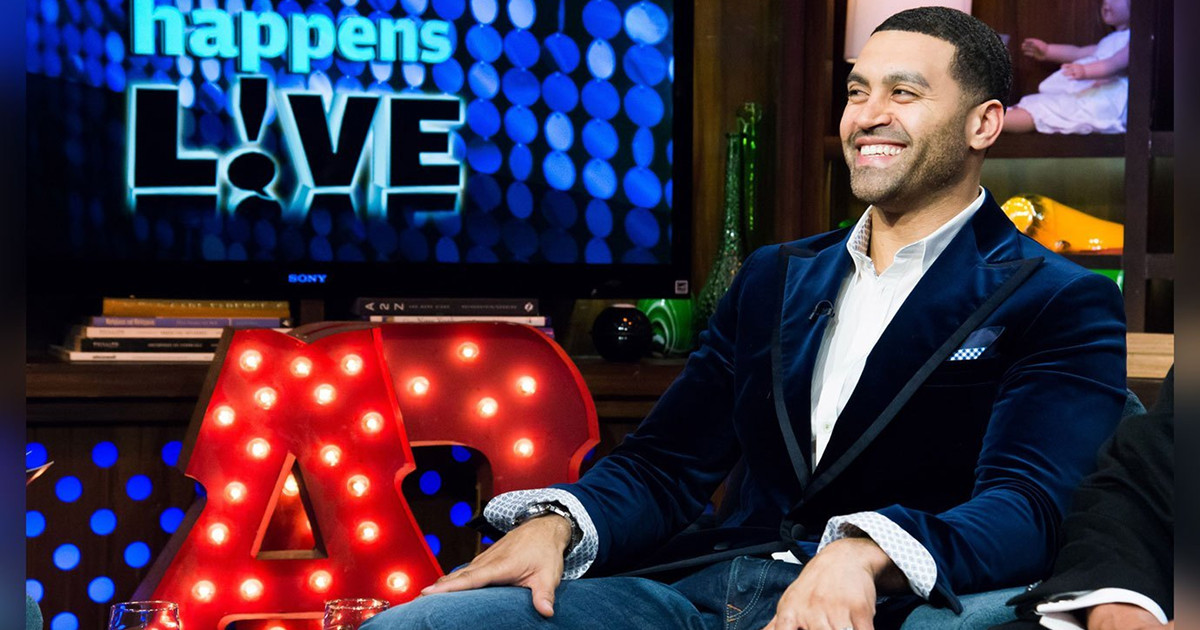 Apollo Nida has a little something to celebrate today, as his circumstances have somewhat changed. The former Real Housewives of Atlanta husband has been released from prison earlier than expected.

We can confirm that Apollo was released from Fort Dix Correctional Facility in New Jersey today (June 4) after serving five years of his initial eight-year-sentence.

However, Apollo is not exactly “free.” He has been moved to a halfway house in Philadelphia and must stay there until at least October 15th, 2019.

This early release comes after a judge reduced Apollo’s sentence to 84 months (seven years) in March, with an expected release date of August 2020. It’s unclear why he’s being released now.

Apollo was initially sentenced to 96 months (eight years) for identity theft and defrauding millions of dollars from people. He pleaded guilty and went to jail in 2014.

“This defendant participated in a sweeping fraud scheme that exploited many segments of the financial system, including phony claims submitted to federal and state agencies, loans secured by vehicles and even basic identity theft associated with stolen checks,” United States Attorney Sally Yates said in a statement.

Apollo was married to former RHOA star Phaedra Parks from 2009 until they settled their messy divorce in 2017 (while he was still in prison). They share two children, Ayden, 9, and Dylan, 6.

And in 2016, we also reported the he became engaged to a woman named Sherien Almufti (also while he was in prison). Almufti appeared on an episode of Say Yes to the Dress: Atlanta and made a brief appearance during season 9 of RHOA.

I’m sure the couple was very happy to hear the good news of Apollo’s release.