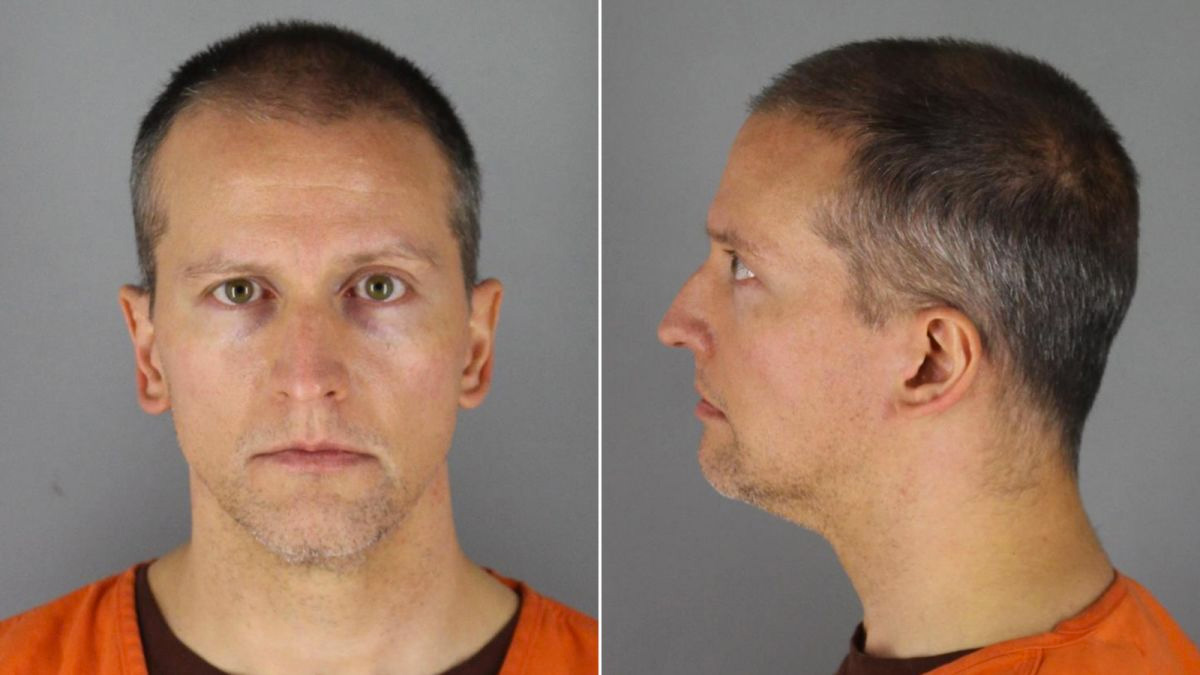 Derek Chauvin, the former Minneapolis police officer charged with murder and manslaughter in the death of George Floyd, has reportedly been transferred to a maximum-security prison.

Chauvin was arrested on charges of second-degree murder and third-degree manslaughter on Friday (May 29) and was originally held at the Ramsey County Jail before being transferred to the Hennepin County Jail Sunday afternoon.

He’s since been moved to Oak Heights prison—a maximum security facility in Stillwater, Minnesota and posed for a new mugshot, which is protocol for transferred inmates.

Per the Minnesota Department of Corrections: “Oak Park Heights is the highest custody level in the Minnesota DOC system. However, the majority of inmates housed here are maximum and close custody, as some of the inmates need a higher level of security.”

DOC Commissioner Paul Schnell said in a news conference late Sunday that high-profile transfers like Chauvin’s are not uncommon, adding that the same thing happened last year at the request of the Hennepin County Sheriff when former Minneapolis cop Mohamed Noor was taken into custody in the killing of Justine Diamond.

Chauvin became the focal point of outrage and days of continued protests all over the country after he was seen on cellphone video kneeling on Floyd’s neck for almost nine minutes while arresting him for allegedly using a counterfeit $20 bill.

The other three officers involved in the fatal arrest were also fired, but have not been charged and remain under investigation.

Attorney Benjamin Crump, who is representing Floyd’s family, said that he believes Chauvin should be charged with first-degree murder.

“We think that he had intent based on, not the one minute, two minute, but over eight minutes, almost nine minutes he kept his knee in a man’s neck that was begging and pleading for breath,” Crump said an interview Sunday.

“George Floyd died because of the knee being shoved into his neck, and he could not breathe.”

Results from a private family autopsy released Monday afternoon (Jun 1) confirmed what we already knew … George Floyd was murdered by police and his cause of death was asphyxia due to neck and back compression.