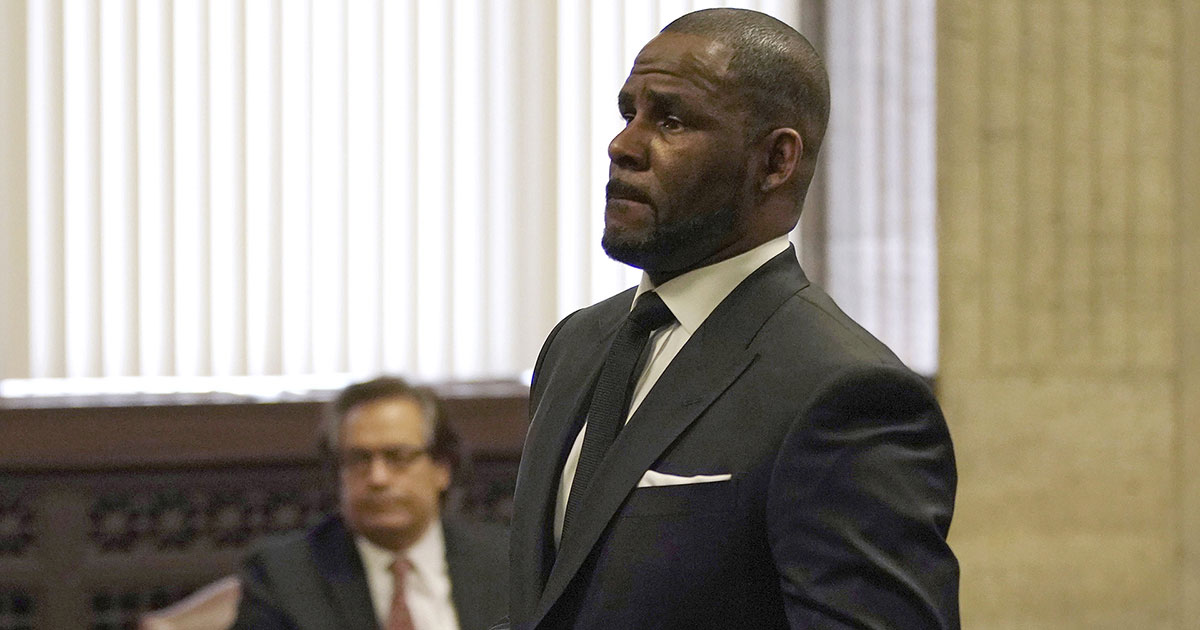 R. Kelly was hit with 11 additional sexual abuse charges on Thursday (May 30).

According to CBS Chicago, Kelly’s alleged victims are between the ages of 13 and 16, and the four aggravated criminal sex assault charges are Class X felonies, which are punishable by a mandatory minimum of six years in prison.

Kelly is scheduled to appear in court to answer to these allegations on June 6th.