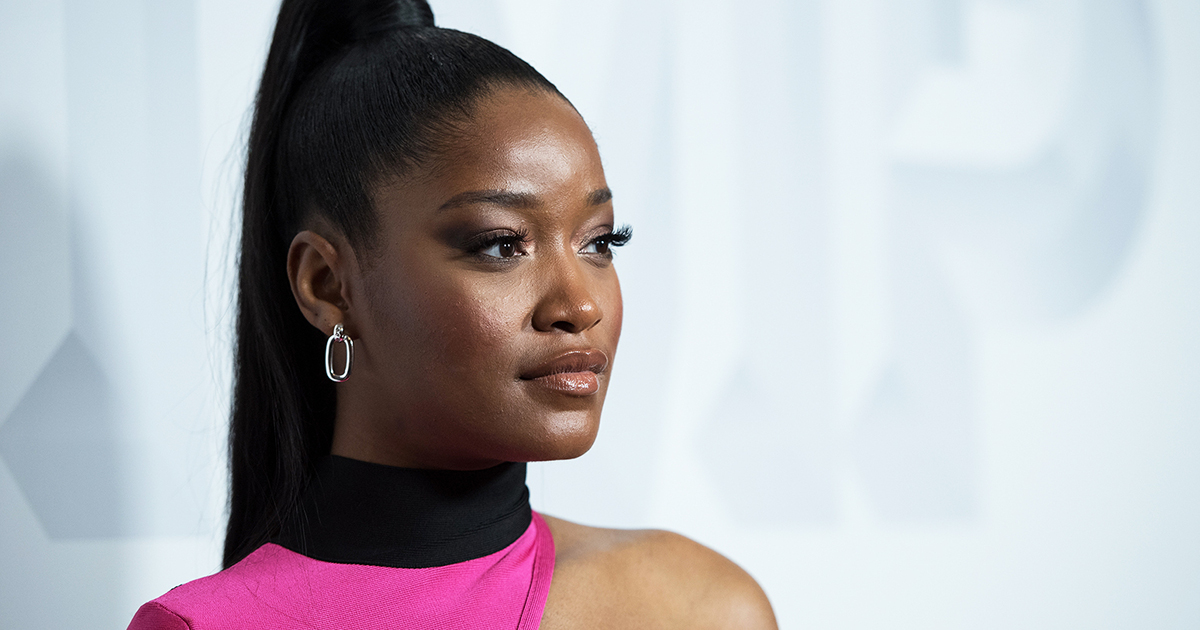 The controversial Alabama abortion ban has caused a long-held national debate to intensify in recent days.

Fighting for a woman’s right to choose and to help eliminate the shame, actress Busy Philipps encouraged thousands of women, including celebrities, to take to social media to share their own abortion experiences using the hashtag #YouKnowMe.

Keke Palmer was one of the celebrities to bravely reveal that she had an abortion when she was 24 years old.

“I was 24, in Europe, very far away from home. I was worried about my career responsibilities and afraid that I could not exist as both a career woman and mother. #YouKnowMe”

Palmer later deleted the tweet, stating Twitter is “too flat and too short to express intimate sentiments.” But the tweet’s existence was confirmed by the LA Times.

Twitter is sometimes too flat and too short to express intimate sentiments. Words without context, very annoying.

However, Palmer did adamantly express her displeasure with extreme abortion laws like in Alabama.

I am disheartened about hearing the news in Alabama. I feel as if women rights laws are going backwards. Individual choice is being taken. I’m truly so confused at the world rn and the policies that follow. #YouKnowMe

Making individual choices is not a betrayal to your faith. Mainly, because God knows your heart and your journey. God never judges. I hate that it’s always a this vs that, instead of an “I understand YOUR PERSPECTIVE.”

House Bill 314, known as the “Human Life Protection Act” prohibits abortion or attempted abortion in Alabama, except “in cases where abortion is necessary in order to prevent a serious health risk to the unborn child’s mother,” according to the bill.

It criminalizes the procedure, reclassifying abortion as a Class A felony, punishable by up to 99 years in prison for doctors. Attempted abortions will be reclassified as a Class C penalty. The legislation doesn’t make any exceptions for victims of rape or incest.

Similar near-total abortion bans have recently been passed in other states like Missouri and Georgia.

Supporters say the bills are intentionally extreme in an effort to force the Supreme Court to overturn or “revisit” the landmark 1973 decision of Roe v. Wade, which protected a woman’s right to choose to have an abortion.

Outraged by the restrictive laws, actress Busy Philipps—who has been open about her own abortion at 15—began the #YouKnowMe campaign to give names and faces to the “1 in 4” women who have had abortions and why they had to make the difficult decision.

1 in 4 women have had an abortion. Many people think they don't know someone who has, but #youknowme. So let's do this: if you are also the 1 in 4, let's share it and start to end the shame. Use #youknowme and share your truth.