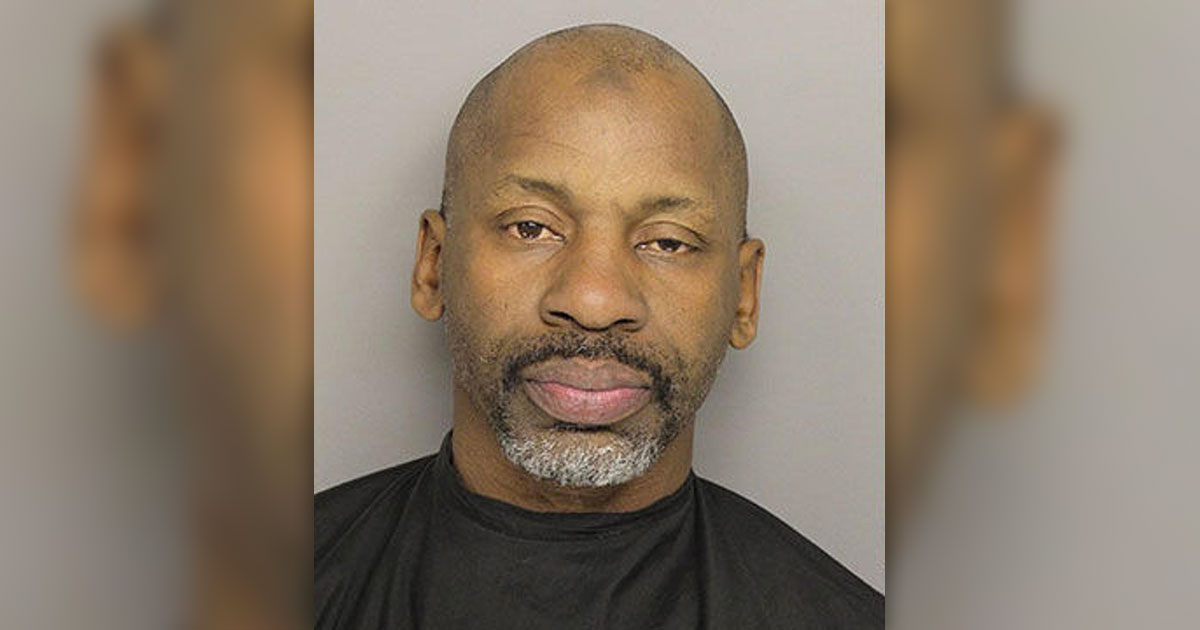 A South Carolina man who stole thousands of dollars worth of cigarettes from the same gas station twice in one week will spend the next 15 years in prison after pleading guilty in court Wednesday (May 8).

Officials said 48-year-old Michael Lamont Jones went into an Exxon Kangaroo gas station on January 18th, 2019, got behind the counter and threatened the clerk by telling them he was armed with a gun (he wasn’t) before stealing more than $4,000 worth of cigarettes.

A decade and a half behind bars for some damn cigarrettes. Hope it was worth it!