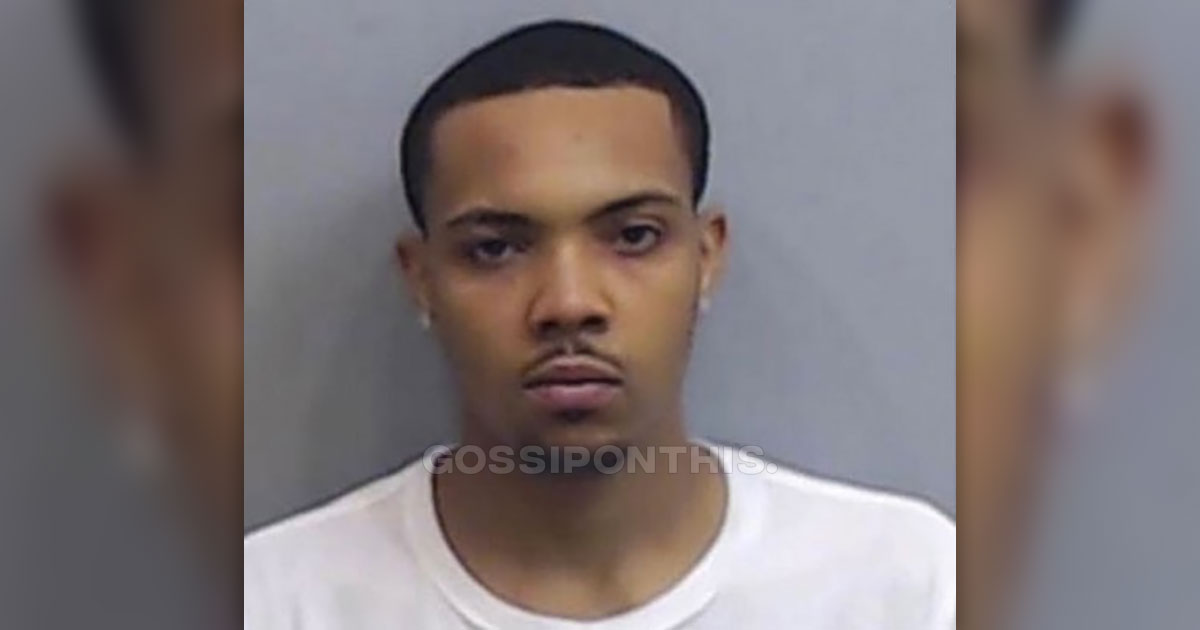 Chicago rapper G Herbo was arrested in Atlanta Wednesday (Apr. 17) after getting into an argument with his baby mama, Ariana Fletcher, that allegedly turned physical.

According to TMZ, police said Herbo (real name: Herbert Wright) and Ari got into a shouting match Wednesday morning, but at some point, Herbo physically assaulted Ari.

Police said Herbo then fled the location with their son, but later returned, and after speaking with officers, he was arrested for simple battery.

Police said Ariana sustained minor scratches as a result of the altercation, though it’s unclear what triggered the alleged assault.

Herbo’s arrest is particularly interesting because he and Ari are not together romantically, as she is currently dating boxer Gervonta Davis and is around 14 weeks pregnant with his child. 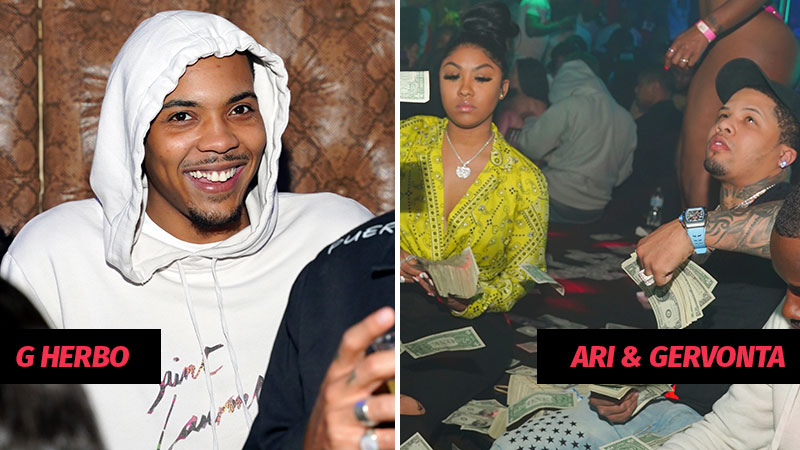 Coincidentally, Ari and Gervonta were spotted partying Monday night (Apr. 15) at Allure Gentlemen’s club in Atlanta, where Chance the Rapper was celebrating his birthday, and G Herbo also happened to be in the building as well.

Ari, Gervonta and G Herbo were NOT there together, however, it isn’t clear whether a possible encounter may have led to the alleged assault the next morning (and we certainly wouldn’t be surprised if that were the case).

Herbo is currently being held at the Fulton County Jail on $2,000 bond.