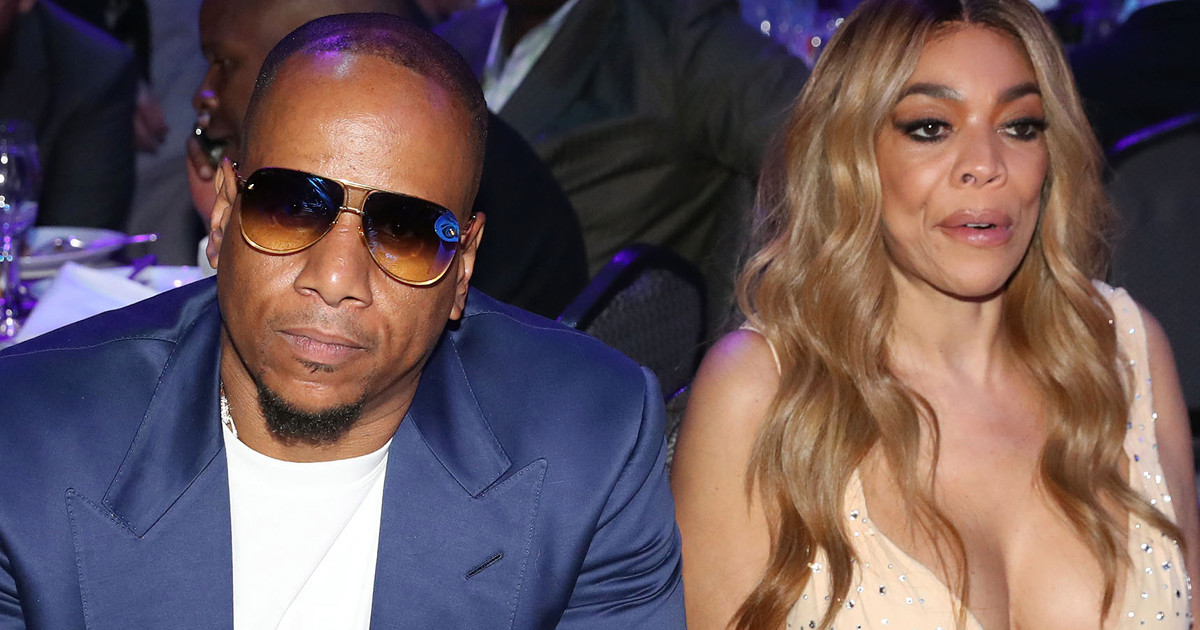 Hunter exclusively spoke to Radar Online, but he seemed to be still processing the dissolution of his marriage.

Williams officially filed for divorce in the New Jersey Superior Court on Wednesday (Apr. 10) after 21 years of marriage. The news of the separation broke today.

According to TMZ, Hunter was at The Wendy Williams Show studio when he was served. Via TMZ:

Sources on Wendy’s talk show tell us … Kevin was served with the divorce papers Thursday morning at the studio. We’re told extra security was on hand in case Kevin got enraged about the split, but he didn’t.

According to the court documents filed, Williams states that her marriage has been in “breakdown” for a “period of six months” and there is “no reasonable prospect of reconciliation.”

She’s also asking the court to “equitably” divide their assets/property and establish an appropriate amount of child support for their 18-year-old son.

Williams also released a statement through a personal representative. The statement reads:

“Thank you to everyone for respecting the family’s privacy during this time. Kevin is supportive of Wendy and they are working through this process together. No additional comment will be provided at this time.”

The state of Williams and Hunter’s marriage has dominated tabloids in recent months after rumors that Hunter’s alleged longtime mistress, Sharina Hudson gave birth to their first child last month.

It has yet to be confirmed if Hunter fathered a child outside of his marriage to Williams.