GOSSIPONTHIS.COM Hip Hop Kodak Black to The Game: “You Was a Booty Shaker! 50 Cent... 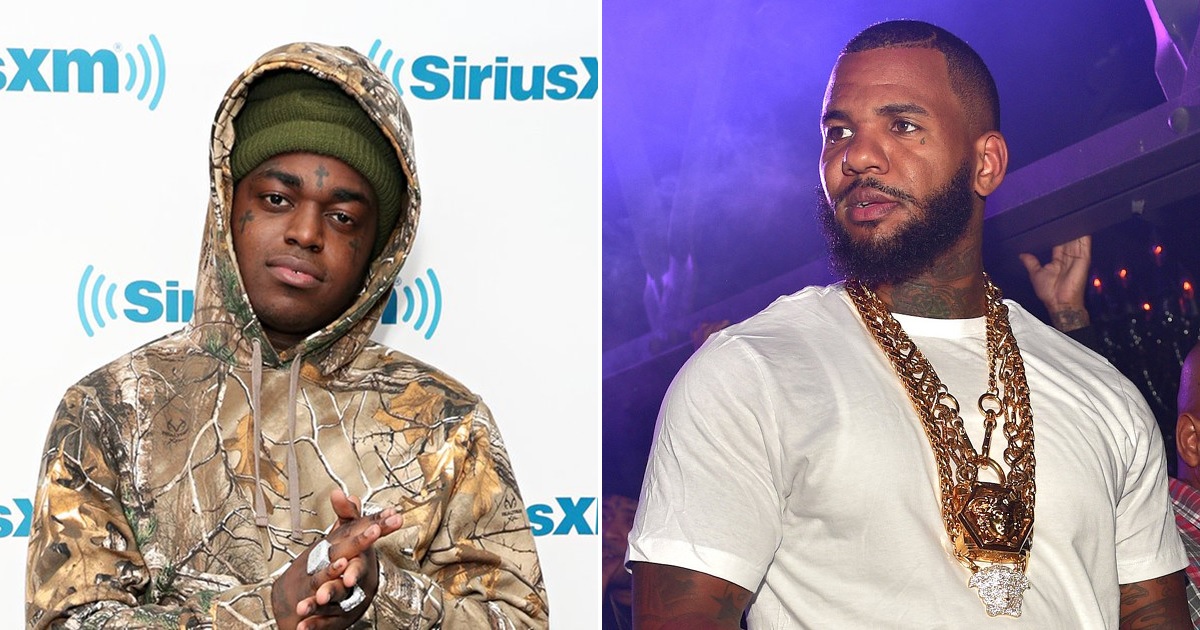 Even though basically all of social media has explained to Kodak Black that he was way out of line for his comments about Lauren London shortly after Nipsey Hussle’s murder, the rapper is still popping off at the mouth over the criticism. His latest target: The Game.

Kodak hopped on Instagram Live and let it be known that he doesn’t care about what Game had to say because of his alleged stripper past.

“50 [Cent] grabbed that boy off the pole,” Kodak said before directly addressing Game.

“You was a booty shaker, you was a male stripper. 50 Cent had to come get you off the pole like what you talkin’ bout. Yo, leave me alone. Stop talking about me. If Lauren ain’t said nothing, y’all need to leave me alone.”

Kodak was rightfully called out by social media and fellow rappers last week after stating that he would give London, Hussle’s girlfriend, a year of “crying and sh*t” before trying to shoot his shot.

Following the insensitive comment, Game took to his Instagram to advise Kodak to keep London’s name out of his mouth.

The Game has a message for Kodak Black pic.twitter.com/kpKDNL59Oe

Kodak’s response to Tip was “dude just wants first dibs on her.”

Given the immediate backlash, he made an extremely poor attempt at an apology to London.

“If I disrespected you, Lauren London, in any shape or form, I’m sorry, even though I didn’t”

Le sigh. The man —who is currently facing rape allegations—clearly just doesn’t get it.