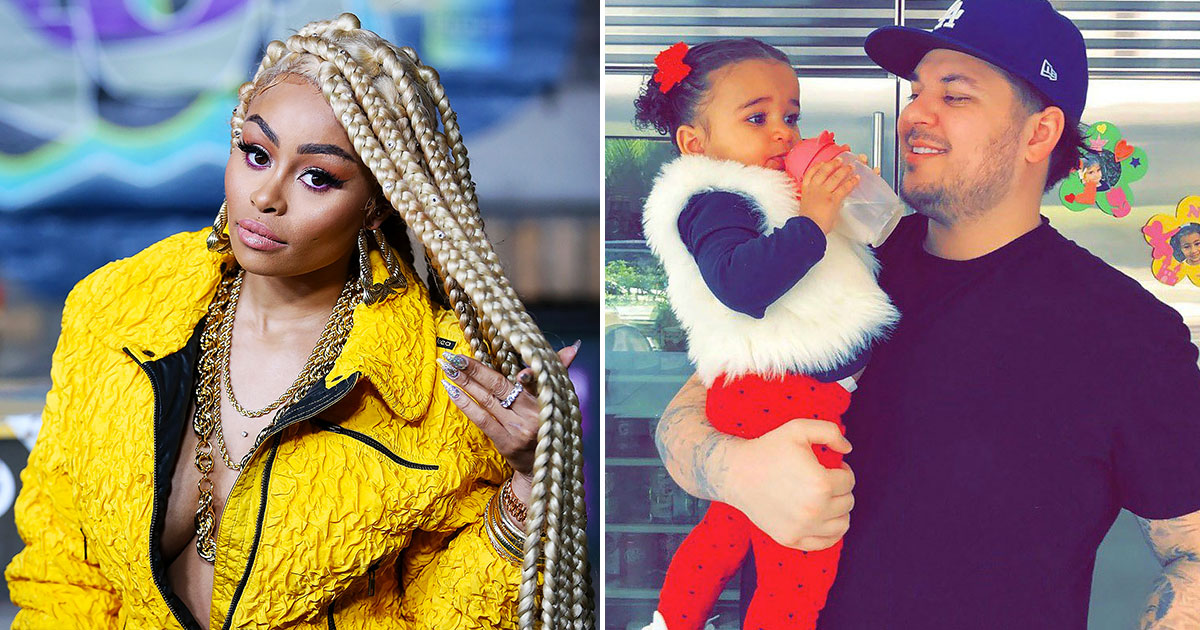 According to a report from TMZ, Blac Chyna has agreed to cut Rob’s mandated $20,000 a month in child support.

Rob Kardashian will no longer have to fork over heaps of cash to Blac Chyna every month … in fact, he won’t have to pay her at all.

Sources close to the former couple tell TMZ the two have hammered out a final custody agreement for their 2-year-old daughter, Dream. We’re told Rob and Chyna will split custody 50/50 … though Rob will likely have his daughter more of the time.

What’s really incredible … Rob was paying Chyna $20K per month in support and now he’ll pay nothing. Our sources tell us the agreement states each parent will only pay for Dream’s needs when she’s with them … and things like medical expenses and school will be split down the middle.

This is yet another positive step in the right direction for Rob and Chyna. The two are definitely no longer romantically involved, but their co-parenting relationship seems to be finally on the right track.

And with Rob getting more time with Dream than she will, it makes sense that the child support burden is eased. Given that Chyna has to do late-night club appearances (and link up with random men like YBN Almighty Jay, Kid Buu and Soulja Boy for clout and sex), it’s understandable that she’d relinquish more custody to Rob. The club ain’t no place for a baby.

In all honesty, the person who is most likely relieved is Kris Jenner, cause you know her ass has been paying that $20,000 on Rob’s broke-ass behalf.