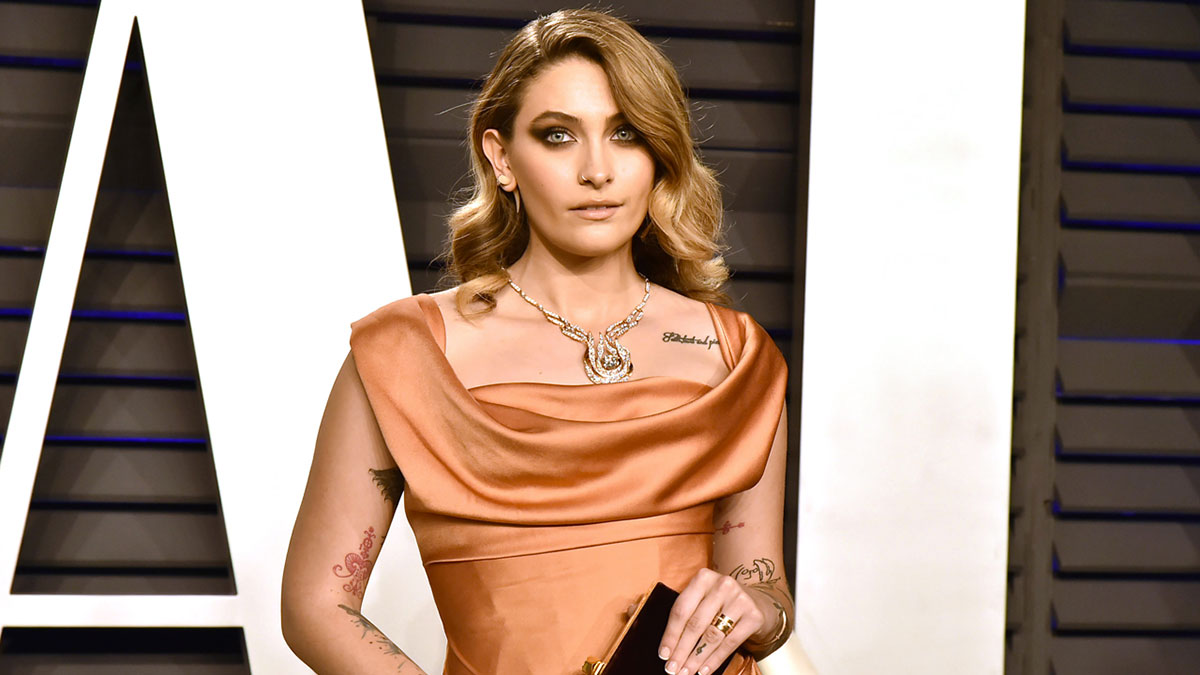 fuck you you fucking liars

Paris Jackson was rushed to the hospital on Saturday (Mar. 16) after she attempted suicide … and sources say that had something to do with the drama surrounding the “Leaving Neverland” documentary.

According to TMZ, police and EMS were sent to Jackson’s home in Los Angeles around 7:30 after she reportedly slit her wrists. She was taken to a hospital where she was placed on a 5150 hold and is currently in stable condition. She’s reportedly being closely monitored by a team of medical professionals.

Sources close to the 20-year-old say that she attempted suicide in response to the allegations made against her father in “Leaving Neverland,” the documentary that aired on HBO earlier this month in which Wade Robson and James Safechuck detail allegations that MJ molested them as young boys.

Even though she hasn’t seen the documentary yet, Paris has been speaking out in defense of her father on social media and maintaining his innocence.

TMZ reported that the Jackson kids have “been in turmoil over the renewed allegations.”

Paris, in particular, has had a hard time dealing with her father’s death, and she also attempted suicide in 2013, four years after MJ died.

Paris Jackson is Michael Jackson’s second-born child and only daughter. His only other children are Michael J. Jackson Jr. and Prince Michael “Blanket” Jackson II.