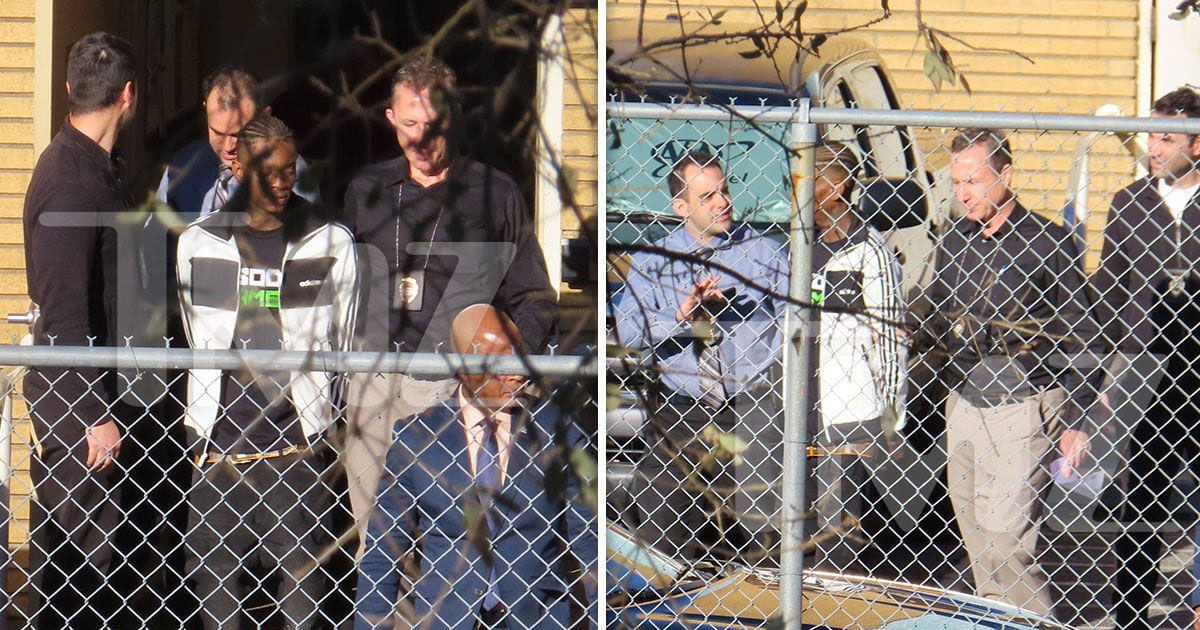 Soulja Boy has been arrested for violating his probation after ammunition was found at his house.

According to TMZ, the rapper paid a visit to his probation officer Friday morning (Mar. 15) and when he got there, he was immediately handcuffed and hauled off to jail.

Soulja is currently on probation from an 8 years old offense when he was convicted of a weapons violation.

In 2016, while he was on probation, police went to his house after the rapper made threatening comments online. After searching his home, cops found at least one weapon, and the rapper was arrested.

A judge extended Soulja’s probation at the time and made it clear to him that he was not to possess any weapons.

But last month, when police executed a search warrant at the “Crank That” rapper’s Agoura Hills, California home after a woman accused him of holding her hostage in his garage (which he denied), they found ammunition, another probation violation.

This morning, cops waited for Soulja to show up to see his probation officer and arrested him as soon as he arrived. He’s currently in a Van Nuys jail and will appear before a judge sometime today.

Soulja Boy is scheduled to perform during halftime at the Clippers vs. Bulls game at Staples Center tonight, but it’s unclear if he’ll be able to make it.