GOSSIPONTHIS.COM Human Interest $273 Million Lottery Winner’s Ex-Wife Does NOT Want Him Back: “I Have... 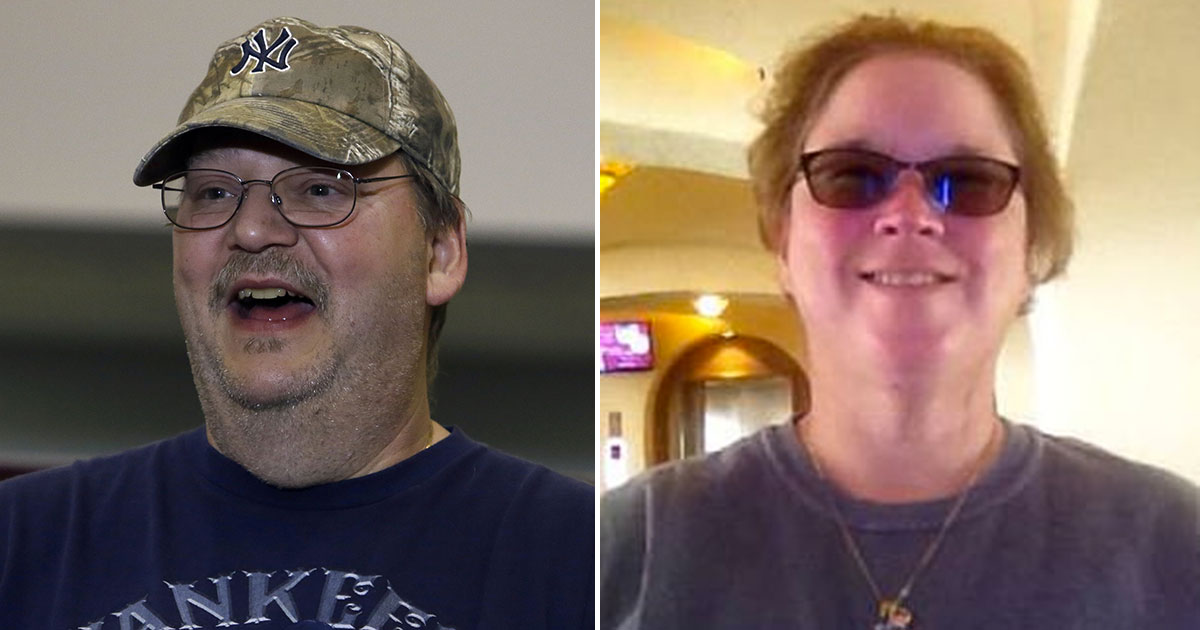 The ex-wife of a New Jersey man who won a $273 million lottery jackpot says that his new bank account balance won’t be enough for her to go back to him.

Eileen Murray told The Post she has no plans to get back together with her ex, Mega Millions Jackpot winner Mike Weirsky — and won’t be calling him anytime soon.

“He’s not appealing to me all of a sudden because he has this money,” said Murray, 53.

During their 15-year marriage, which ended in divorce in October, Murray worked as a cost analyst for a utilities company, but her 54-year-old husband was unemployed. She’s still paying him spousal support, she said.

Still, she has no plans to go after him for any of the $162.5 million lump sum he’ll be collecting.

“I’m not going after anything. I have morals. I know what I’ve worked for and it’s everything that I have.”

Murray, who wouldn’t divulge why the marriage ended, said she doesn’t think her husband will reach out to offer her any of the cash but hopes he “does the right thing.”

Asked what that would be, Murray replied: “Think about it. How long did I work? How long did I support him? I had to give him a lot of money in the divorce. You tell me what’s the moral thing to do.”

She believes he’ll support his family and may give to animal charities.

Though Weirsky said at a press conference that he heard from Murray on Thursday, she said she never called him, and doesn’t plan on talking to him for at least a couple of months.

“He’ll think I’m there with my hand out and I have no intention to do that,” she said. “I truly wish him well … though I know he doesn’t believe that,” she added. “I want him to surround himself with good people. I don’t think anybody should be taken advantage of.”

Would you try to get back with your ex if they won the lottery? Or, if you won the lottery, would you reach out to your ex-spouse and give them some money?