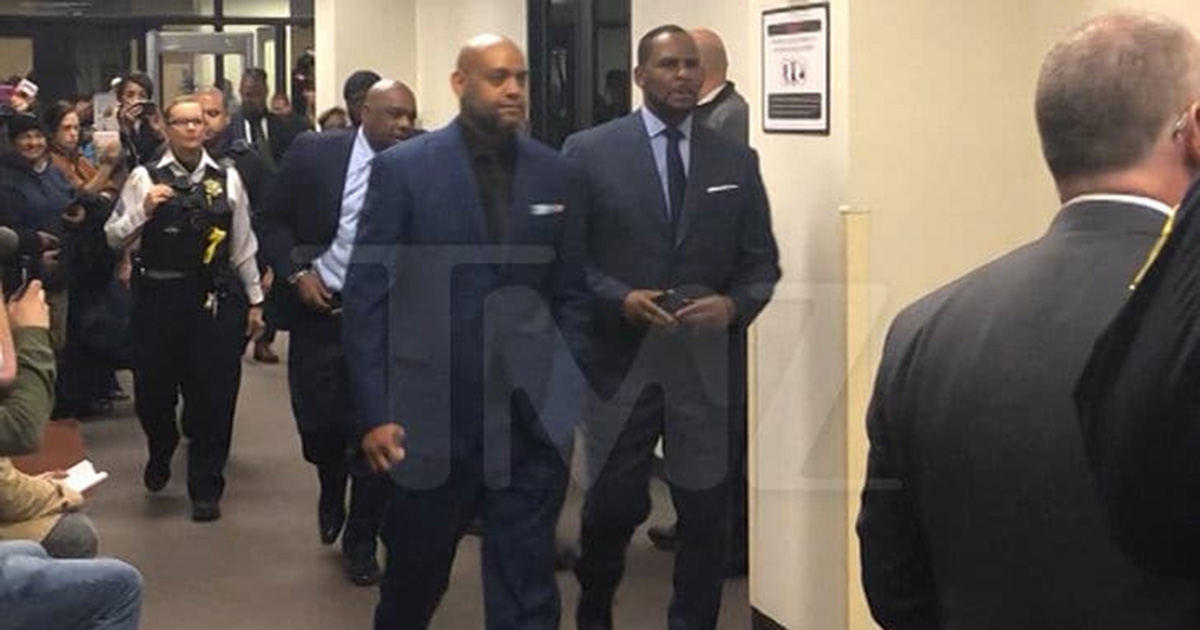 R. Kelly is back in the custody of Chicago police after a court hearing on failure to pay child support.

According to TMZ, the disgraced singer still hasn’t paid the $161,633 he owes to his ex-wife Andrea Kelly for back child support, and his deadline was today.

Kelly showed up to court with his team of attorneys just before 2 p.m. CT.

He apparently couldn’t come up with the cash at his hearing and was arrested on the spot.

JUST IN: Cook County Sheriff's Office: R. Kelly taken into custody at a hearing over unpaid child support; he will be be transferred to county jail – @NBCChicago pic.twitter.com/Q2YNAMVnYc

The Cook County Sherriff’s Office says Kelly will need to pay the full amount in order to be released.