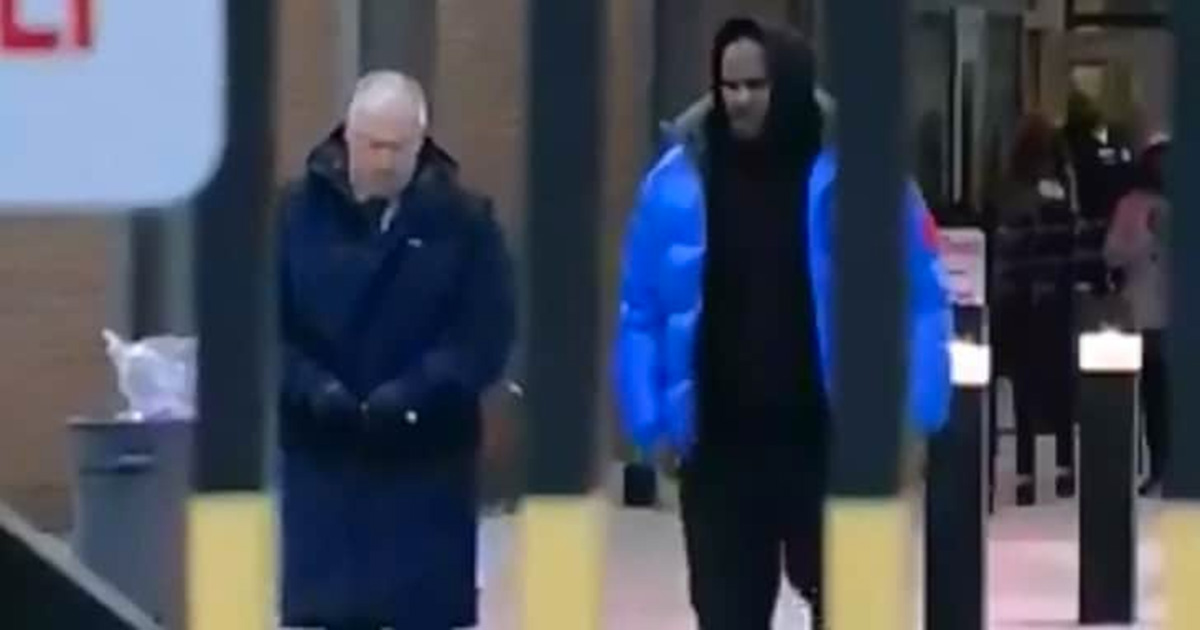 R. Kelly is a free man (at least for now) after he posted $100K bond Monday (Feb. 25) to be released from police custody after spending the weekend in jail.

Chicago police say the singer pleaded not guilty Monday to all 10 counts of sexual abuse involving minors. After bailing himself out, he walked out of the Cook County Jail wearing the same blue coat we saw him in on Friday when he surrendered to police.

According to TMZ, in order to stay out of jail, he will have to pay off a 6-figure child support tab owed to his ex-wife Andrea Kelly by next Wednesday (Mar. 6).

Sources in Kelly’s camp tell us he paid the bond with a bank cashier’s check … so, there won’t be any issues with his check clearing.

Although he’s getting released from jail, Kelly’s staring down another deadline. TMZ broke the story … he has to pay about $160k in back child support to his ex-wife Drea Kelly by March 6. If he doesn’t … it’s right back to County lockup.

Sources in Kelly’s camp tell us he plans to make arrangements immediately to pay the child support, so he can focus on his criminal defense.

It’s highly possible the disgraced singer could be facing additional charges after attorney Michael Avenatti turned in a new tape showing Kelly molesting the same 14-year-old girl from the other tape. Read all about that here if you haven’t already, but be warned, the details are GRAPHIC and, put plainly, simply DISGUSTING.