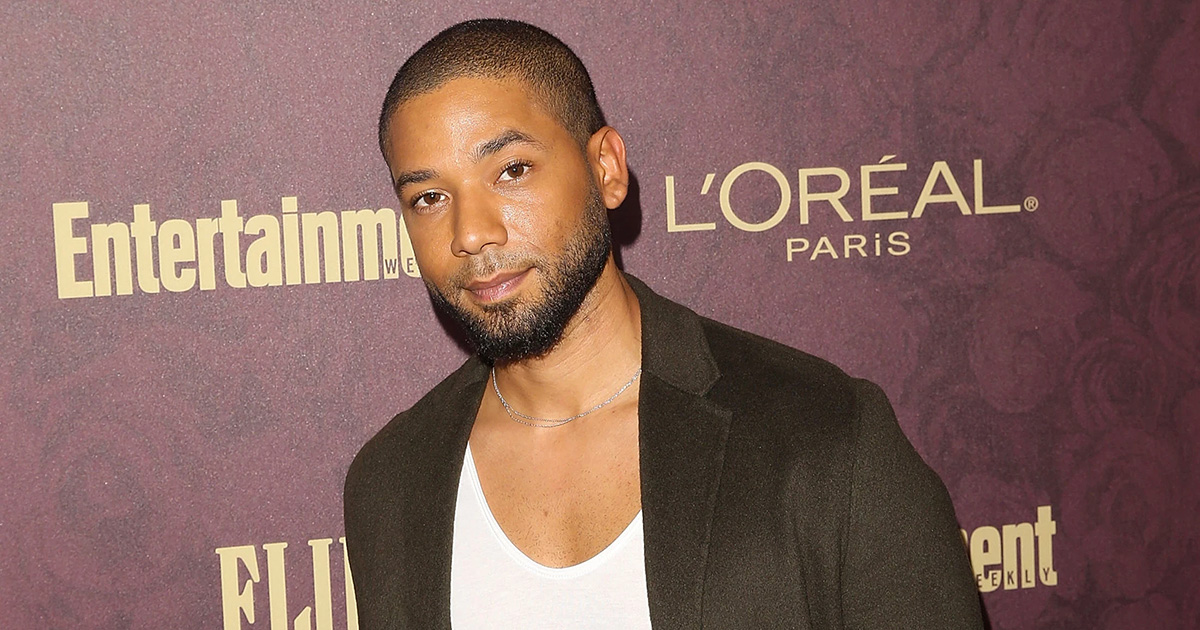 Chicago police have announced that Jussie Smollett has been officially classified as a suspect in a criminal investigation for filing a false police report.

Detectives are currently gathering evidence to present to a Cook County Grand Jury, according to a tweet from Chicago police.

Smollett faces up to three years in prison if he’s convicted of the felony charges.

TMZ reports that the Osundairo brothers are expected to testify as soon as today.

This development comes just moments after surveillance video footage was released showing brothers Ola and Abel Osundairo at a store buying a number of items for the allegedly staged attack, including ski masks, gloves, bandanas, sunglasses and red hats.