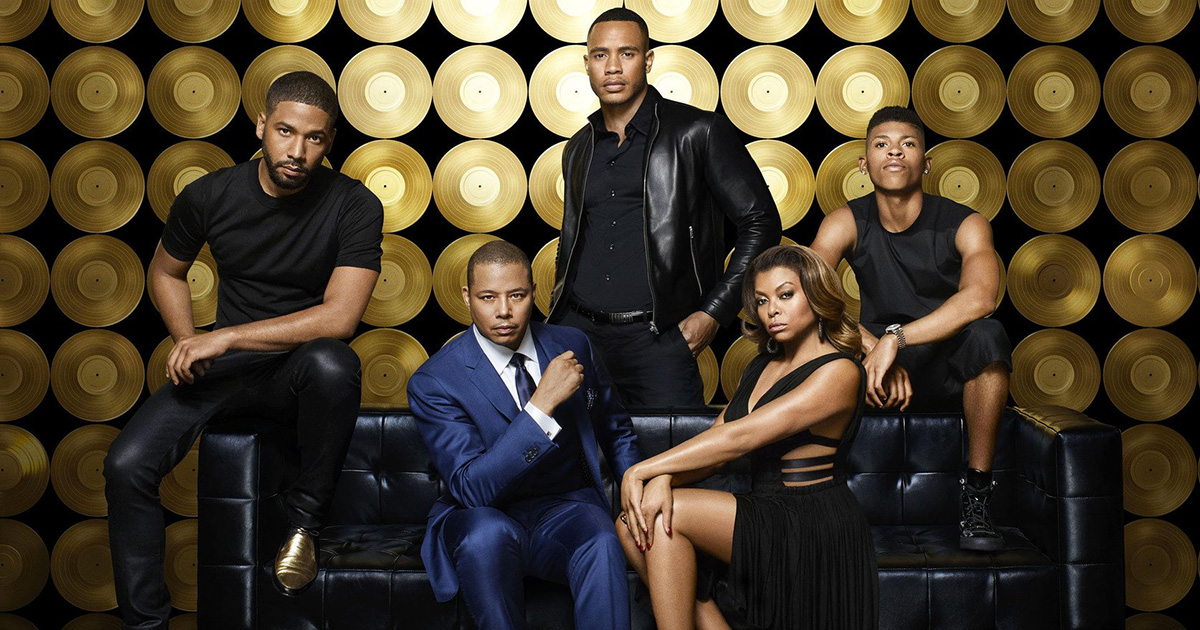 Empire‘s final season is set to premiere next week. But based on early reports from the show’s production team, longtime viewers may need to go ahead and prepare for a disappointing season.

According to Love B. Scott, Empire writers are “frustrated” and struggling with storylines following Jussie Smollett’s exit and because of Bryshere Gray’s personal issues. Production sources exclusively tell the site:

“They can’t fill the hole [Jamal’s] departure leaves with Hakeem because the actor is going through some personal difficulties.”

The source also reveals that Gray will only appear in a “limited number” of episodes, meaning that two of the three Lyon brothers will be absent for most of the final season.

“[Bryshere] can only be in a limited number of episodes this season. All production really has to work with are Cookie, Lucious, and Andre.”

The source did not go into more detail of what was preventing Gray from filming. However, back in June, he was arrested for multiple driving offenses, including driving without at a license or insurance.

He was charged with three misdemeanors and released on $2,000 bond.

It was confirmed Smollett was released from the show earlier this year due to his alleged staged hate crime attack scandal.

Empire was must-watch TV when it premiered in 2015 and was praised by critics. It’s sad to see it end on such a low note.