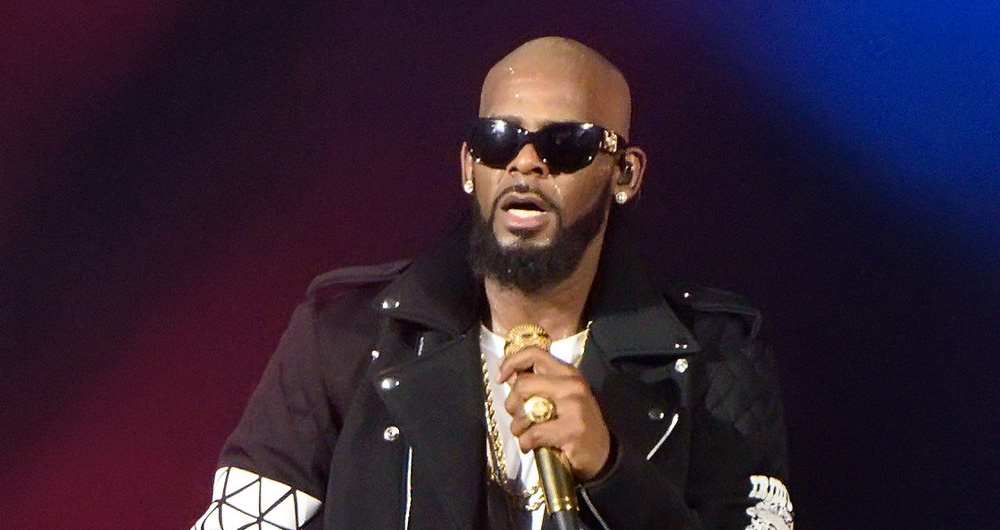 According to the gossip site, the singer-songwriter has been so stressed out about the whole situation that he’s been suffering from severe panic attacks, which started in the days leading up to the 6-episode series airing last week and has continued even afterward. TMZ reported that one attack was so serious that he had to seek treatment at a hospital.

“Surviving R. Kelly” documented in great detail a number of allegations that have plagued Kelly’s career over the years, most notably accusations that he’s holding women hostage in a “sex cult”-like operation. In the six-hour series, multiple women allege that they were subjected to mental, physical and sexual abuse by the singer, all things Kelly has so far vehemently denied.

The documentary also briefly talked about his illegal relationship with Aaliyah when she was a teenager that resulted in a short-lived marriage and allegations of a pregnancy.

For the past few weeks, celebrities have been condemning Kelly’s supposed actions as they’re presented in the docuseries, with John Legend, Chrissy Teigen, Chance the Rapper, Joyner Lucas, and many others weighing in on the controversy online.

Lady Gaga—who collaborated with Kelly for the 2013 song “Do What U Want”—denounced her work with the singer on Wednesday (Jan. 9), calling Kelly’s alleged misconduct “absolutely horrifying and indefensible” and saying that she would never work with him again.

Gaga also apologized for displaying “poor judgment when I was young and not speaking out sooner.” and pledged to remove the song from iTunes and other streaming platforms.

According to TMZ, Kelly’s panic attacks are triggered by the backlash he’s been getting from celebs and the general public. “He’s shocked how the tables have turned … with most people now believing his accusers,” the gossip site reported. The singer’s condition is so bad that it’s caused him to have to receive house calls from doctors, TMZ says.

Meanwhile, police are officially investigating allegations against him in the state of Georgia, but no charges have been filed as of yet, which wouldn’t be the first time police have looked into him.

In fact, “Surviving R. Kelly” alleged that the singer had friends in the police department who would often let him know when they were coming to his house to make wellness checks, and for that reason, he was supposedly able to prepare for their arrival and make everything look like it was OK.

But now that most of the world has seemingly turned on him, Kellz is “feeling the heat,” as TMZ said, and he’s not taking it well.

This past Wednesday night, the “Ignition” singer held a birthday party for himself as a way of making it seem like he was “unfazed” by the allegations and sources close to him say that he still doesn’t believe he’s done anything wrong.

The sources said the party was simply a way for him to get out of the house and a way to prove to people that he’s not hiding. Still, the public outrage is definitely getting to him, sources said.