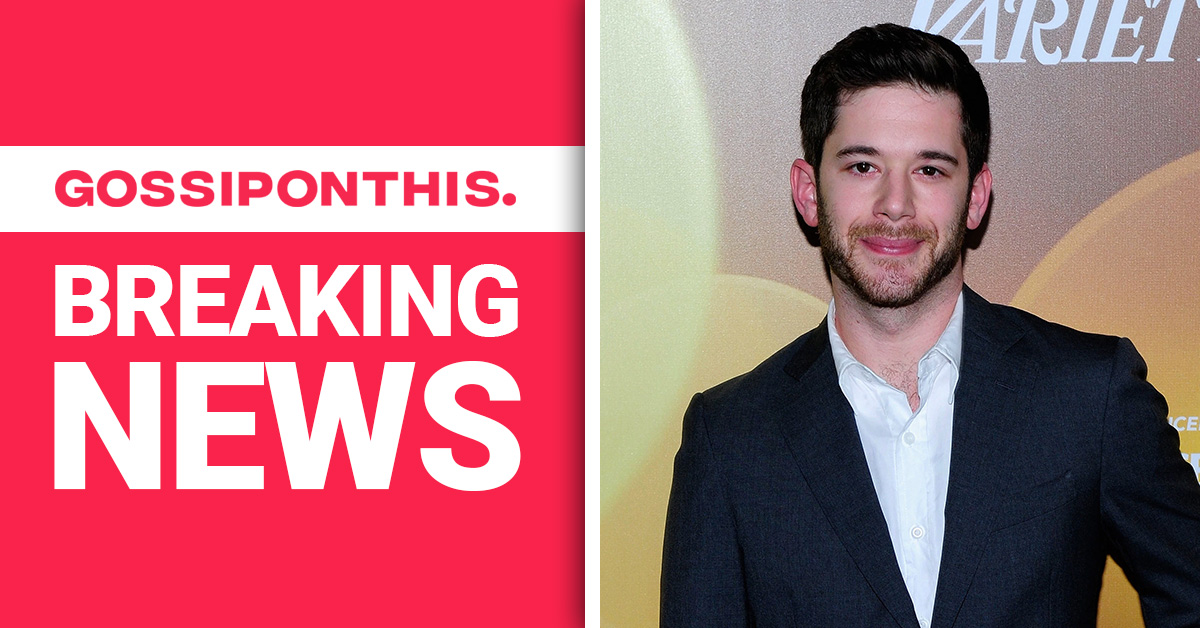 Colin Kroll, the CEO and co-founder of the popular HQ Trivia app, was found dead early Sunday morning (Dec. 16) of a suspected drug overdose. He was 35 years old.

According to TMZ, Kroll’s girlfriend called police early Sunday to do a welfare check after she was unable to get in touch with him.

When police arrived at his Manhattan apartment, he was found unresponsive lying face down in his bed with drug paraphernalia nearby and pronounced dead at the scene by EMS responders, the Daily Beast reported.

Police are investigating Kroll’s death as a possible overdose, however, an official cause of death will be released by the New York City medical examiner’s office.

An NYPD official told The Daily Beast that the drugs recovered near Kroll included envelopes that contained white powder substances believed to be heroin and/or cocaine.

Kroll was named CEO of HQ Trivia in 2015. HQ Trivia is an app that goes live twice a day on weekdays (once on weekends) and allows users to play along in a live game show via their smartphones.

Kroll co-founded HQ with Rus Yusopov, and the game debuted on iOS in August 2017 and was immediately a smash hit. An Android version was released a few months later in December.

HQ users compete with hundreds of thousands (sometimes millions) of other players and whoever answers all 12 trivia questions correct gets to split the prize money, which can be as low as $5,000 or as high as $400,000. According to Time Magazine, more than 2 million people logged onto their phones during the Oscars to play the game.

Before taking over HQ Trivia, Kroll was an adviser for Twitter. He also co-founded the now-defunct app Vine, and had previously been the CTO (Chief Technology Officer) for Jetsetter.

HQ Trivia was reportedly having problems in recent months, and the app was steadily losing its audience. In January 2018, HQ was in the top list of most downloaded iPhone games, according to TMZ, and now sits between #250 and 500. Kroll was also dealing with an H.R. complaint by an HQ employee for his “aggressive management style,” TMZ reported.

The year before Kroll was named CEO of HQ Trivia, he was fired from Twitter after he was determined to a “bad manager.” According to the New York Post, allegations had surfaced that he had “creepy” and “inappropriate” interactions with female colleagues, however, no sexual harassment claims were ever filed.

Kroll apologized earlier this year for saying things in the workplace “that made some people feel unappreciated or uncomfortable.”

A spokeswoman for HQ Trivia said of Kroll’s passing: “We learned today of the passing of our friend and founder, Colin Kroll, and it’s with deep sadness that we say goodbye. Our thoughts go out to his family, friends and loved ones during this incredibly difficult time.”

Rus Yusupov, Kroll’s Vine and HQ Trivia co-founder, reacted in a tweet, saying: “So sad to hear about the passing of my friend and co-founder Colin Kroll. My thoughts & prayers go out to his loved ones. I will forever remember him for his kind soul and big heart. He made the world and internet a better place. Rest in peace, brother.”

So sad to hear about the passing of my friend and co-founder Colin Kroll. My thoughts & prayers go out to his loved ones. I will forever remember him for his kind soul and big heart. He made the world and internet a better place. Rest in peace, brother.

Kroll, Yusupov and Dom Hofmann launched Vine in 2013, and Kroll was the company’s general manager between 2013 and 2014. Before Vine and HQ Trivia, Kroll also served as an engineering manager at Yahoo! for 2 years between 2007 and 2009.

Kroll and Yusupov had recently announced plans to launch another app, “HQ Words,” a Wheel of Fortune-style game.