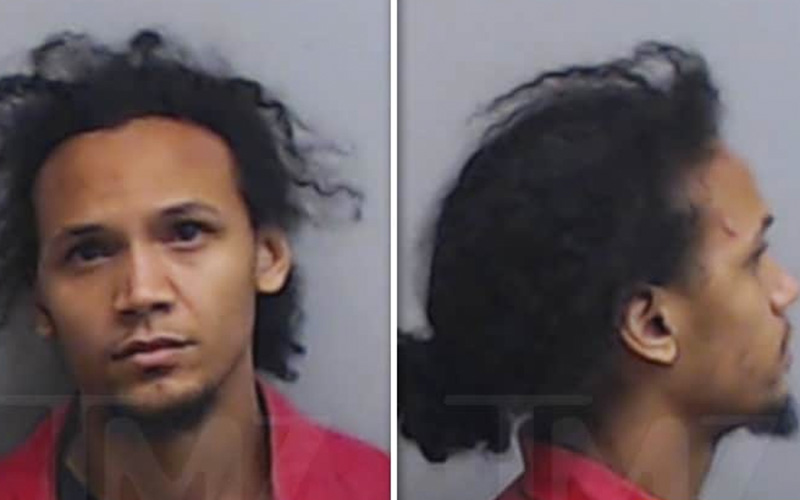 Beyoncé and JAY-Z had a bit of a scare over the weekend when a man rushed the stage during their “On The Run II” concert in Atlanta.

As The Carters were leaving the stage following the first of two sold-out shows at Mercedes-Benz Stadium Saturday night (Aug. 25), a man was able to somehow hop on the stage and run after them.

Fortunately, the couple was unharmed, thanks to the help of their backup dancers and security detail, who quickly sprang into action and stopped the man, who was later identified as 26-year-old Anthony Charles Thomas Maxwell.

While Beyoncé and JAY-Z chose not to press charges against Maxwell—who lives in Marietta, Georgia and is originally from Colorado Springs, Colorado—that didn’t stop Atlanta police from charging him with disorderly conduct and aggravated battery after it was determined that he “made contact” with JAY-Z. He never made any contact with Beyoncé, TMZ reported.

A statement from the Atlanta Police Department read:

“As the Jay-Z and Beyonce concert was ending late Saturday night, a man later identified as Anthony Charles Thomas Maxwell (age 26) ran onto the stage and approached Jay-Z. He was quickly stopped by people who were with the performer. Atlanta Police arrived and issued the man a citation for disorderly conduct and released him.

Maxwell was taken into custody Sunday evening (Aug. 26) and transported to the Fulton County Jail, where he was booked and held on $5,000 bail. He was released Monday after posting bond.