GOSSIPONTHIS.COM Music Are Beyoncé and JAY-Z (aka The Carters) Performing at the 2018 MTV... 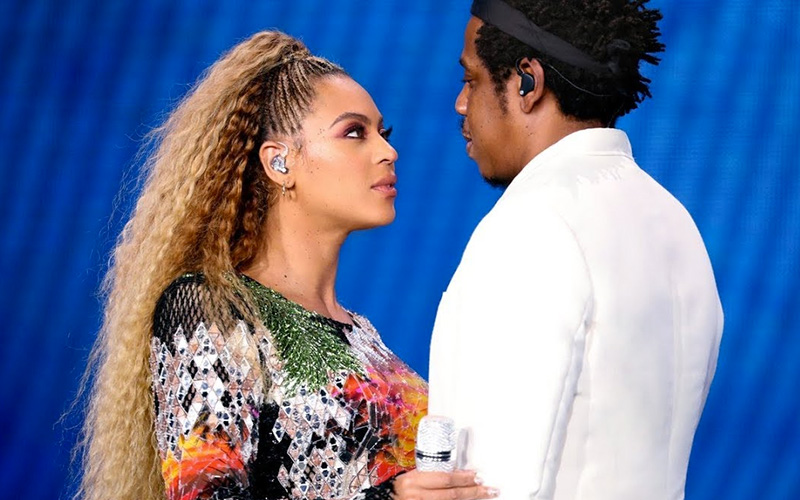 Tonight is the 2018 MTV Video Music Awards, and there are a number of performers who have already been confirmed to take the stage. But a certain due has neither confirmed nor denied whether they will be in attendance and whether or not they’ll take the stage, and their names are Beyoncé and JAY-Z.

Although the couple, known collectively as “The Carters” are nominated in eight categories, they have yet to make an announcement about appearing at this year’s VMAs. While they are currently on tour, there is still a slight possibility that they could perform tonight.

The Carters, who are approaching the end of their “On The Run II Tour,” appear to have a few off days that would be perfect for rehearsing for a quick VMAs performance. They just wrapped a show in Buffalo, New York on Saturday (Aug. 18) and their next show isn’t until Tuesday night (Aug. 21) in Columbia, South Carolina.

With the VMAs set to air live from Radio City Music Hall in New York City on Monday night (Aug. 20), it’s possible that they could take the stage tonight, but as some fans are pointing out on social media, their performance would have to be just the two of them because Beyoncé’s dancers are already in Columbia.

This could all be wishful thinking from hopeful BeyHivers, however, Beyoncé has become known for her surprises. Plus, she typically performs at the VMAs anytime she has an album to promote, and she and JAY-Z just released their first joint album Everything Is Love in June, so the VMAs would be the perfect place for them to make a debut TV performance of one of the songs from the project.

So to answer your question about whether or not Beyoncé and JAY-Z will be performing tonight at the 2018 MTV Video Music Awards, we’ll just have to wait and see.

As for names of performers who have already been announced and confirmed, those include Nicki Minaj, Travis Scott, Post Malone, Shawn Mendes, Ariana Grande, Panic! At The Disco, Rita Ora, Logic and Aerosmith, as well as Video Vanguard recipient Jennifer Lopez.

Fingers crossed The Carters decide to grace the VMAs stage with their presence too!

UPDATE: Beyoncé’s publicist just posted photos of herself on the red carpet! It’s looking like the possibility of The Carters performing just went up exponentially.