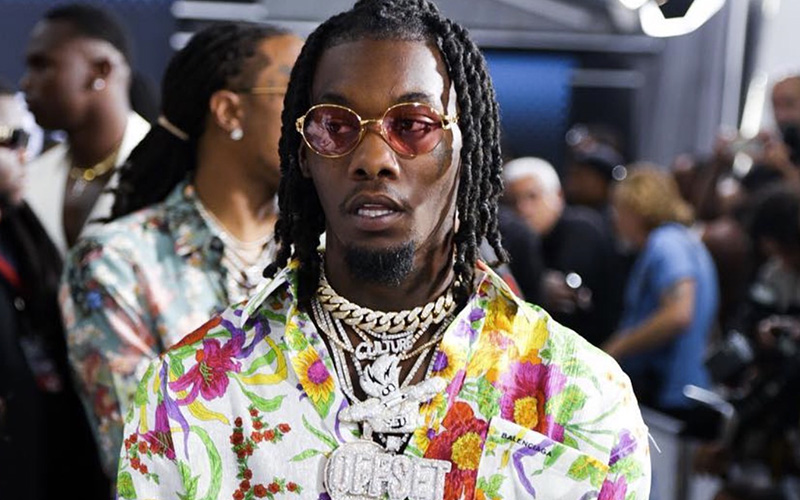 Offset was arrested in Georgia today after cops allegedly discovered at least one gun on him while searching his vehicle during a traffic stop.

According to TMZ, the Migos rapper was traveling near Atlanta Friday (Jul. 20) when the vehicle he was in was pulled over for tinted windows. Police searched the vehicle and discovered at least one gun. This is far from good news for Offset, who is a convicted felon currently on probation.

It isn’t clear what exactly Offset was charged with and whether the car he was driving was his, but being found with a gun as a convicted felon usually doesn’t end well for most people. TMZ reported that neither Offset’s wife Cardi or their newborn daughter Kulture were in the SUV at the time of his arrest.

This arrest couldn’t come at a worse timing for Offset, whose tour with Migos and Drake is set to kick off next Thursday (Jul. 26) in Salt Lake City, UT.