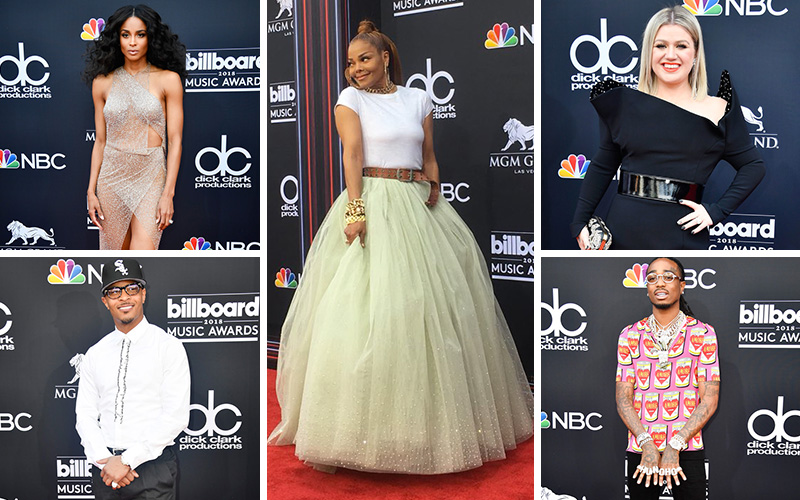 The stars were out and shining bright Sunday night (May 20) in Las Vegas at the 2018 Billboard Music Awards.

Ahead of the festivities at the T-Mobile arena, a number of musicians, entertainers and celebs walked down the red carpet to pose for photos and show off their outfits. 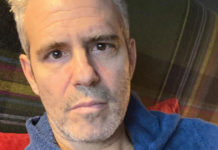