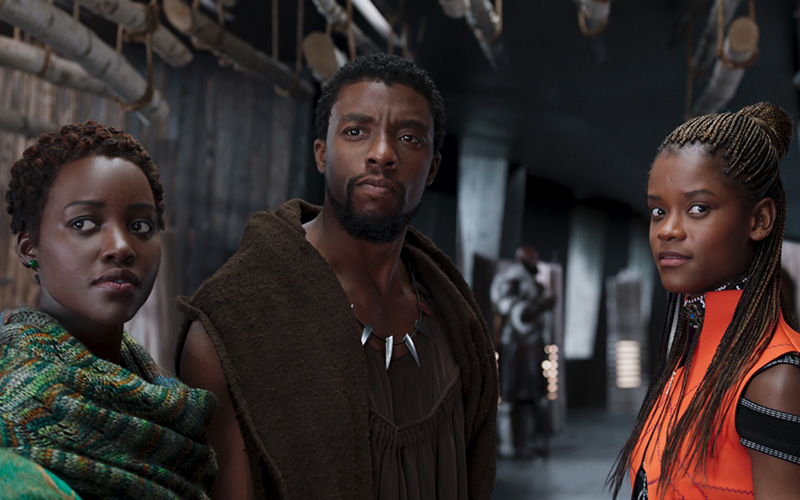 Until “Avengers: Infinity War” came out last week, Marvel’s “Black Panther” was the studio’s biggest release of the year, earning nearly $700 million domestically and more than $1.3 billion worldwide. And now that the highly successful film is due for its DVD/Blu-ray release in the coming weeks, Marvel is treating fans by dropping not just one, but TWO deleted scenes.

Unbeknownst to many fans of the movie, the original project was a whopping FOUR HOURS long, however, due to time restraints (let’s be real, no one is going to sit and watch a four-hour long movie), director Ryan Coogler and co. had to cut the film down to about two-and-a-half hours—the finished product we all know and love.

Watch two clips that were left on the cutting room floor below:

“Black Panther” will be available on digital formats and on-demand streaming services on May 8th, and on DVD/Blu-ray a week later on May 15th, so if you weren’t able to catch the blockbuster film in theaters, you can finally watch it in the comfort of your own home then.