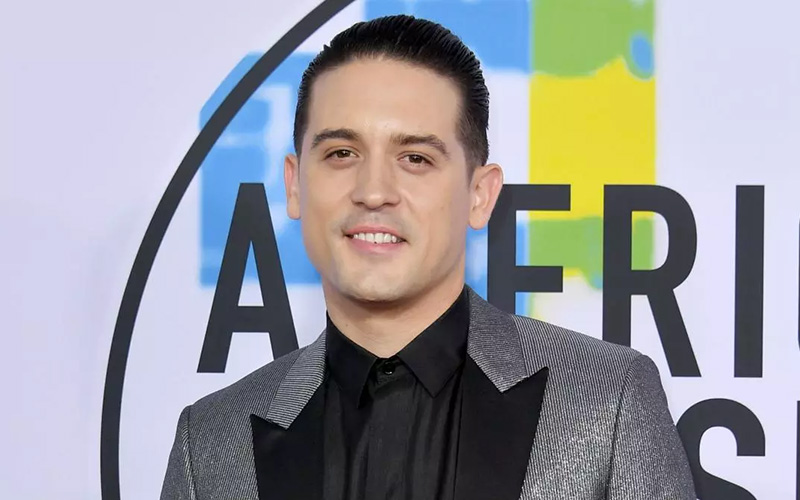 G-Eazy has been arrested in Sweden after allegedly getting caught with cocaine and attacking security guards, TMZ reports.

Sources told TMZ the rapper was in a club after his concert in Stockholm Wednesday and was acting combative when security guards approached him and asked him to calm down. Instead of calming down, however, G-Eazy got turnt all the way up and started throwing punches, hitting one of the security guards in the face several times.

After the “No Limit” rapper was detained by police, they discovered he had cocaine in his pocket. Sources say the 28-year-old was arrested and taken into police custody on suspicion of assault, possession of narcotics and use of narcotics.