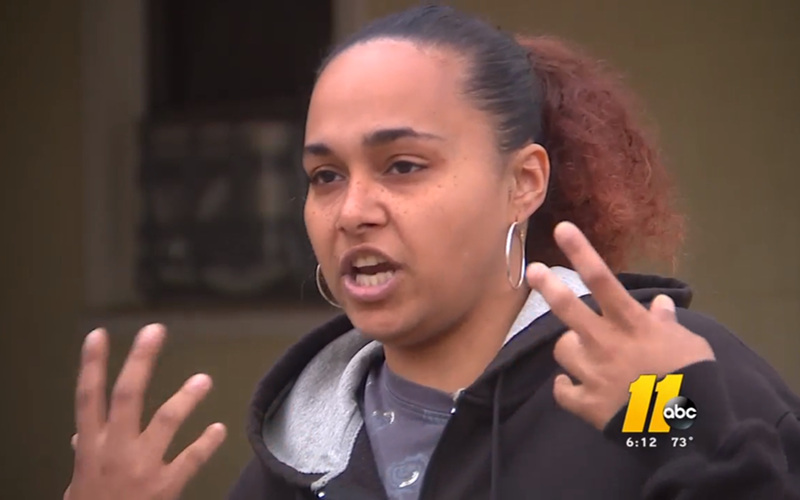 A Raleigh, North Carolina mother is gaining local and national attention after criticizing her son’s elementary school for sending home a handout that explains white privilege to parents. The mother’s outrage has conservative pundits like Rush Limbaugh rallying behind her.

Amber Pabon—of black and Hispanic ancestry—was shocked and upset when her 8-year-old son came home with a two-sided handout titled “Step 3: Begin to Understand the Concept of White Privilege” that was provided by his school, Hunter Magnet Elementary.

“He’s only eight years old. What does he need to know about racism or white privilege?” Pabon told a local news station.

The handout listed the percentage of white people in leadership roles in government, military, media, and even the classroom. It also listed other examples of white privilege in society and offered basic information about the topic.

It’s part of an 11-step program about race led by Hunter Elementary’s PTA Advocacy team to “generate awareness and empathy to create a safe and equitable Hunter Comunity.” Handouts are sent out weekly, emailed to parents, and also posted on the PTA’s Facebook page.

The initiative began during Black History Month, but Pabon says she only received the “Step 3” document. The handouts are only intended for parents and are not part of the classroom curriculum. The school’s PTA says the initiative has received only positive feedback from parents—that is, until Pabon’s public complaint.

Pabon feels her son is too young understand the concept of white privilege and has opted out of the 11-step program.

When Pabon first took her concerns to media outlets, I’m sure she didn’t expect support from the likes of Rush Limbaugh and Fox News—you know, people who flat-out deny white privilege even exists. But that’s exactly what happened.

Limbaugh and other conservative pundits argue Hunter Elementary School (and other schools) have a liberal agenda and are trying to politically indoctrinate children.

“The leftists in the school are trying to slough this stuff off,” Limbaugh said on his radio show last week.

“But now 8-year-olds, second graders in North Carolina [are being exposed to this]. And I’m sure this is not the only place this is happening. And this is Raleigh, North Carolina, not long ago considered a Red State.”

“The white privilege propaganda being distributed at Hunter Magnet Elementary School is disgusting. To shame children and their parents based on the color of their skin is simply unthinkable in this day and age.”

Pabon was even featured in a segment on Fox & Friends. “Mother Outraged Over White Privilege Paper” read the show’s chyron.

If Rush Limbaugh and Fox News are agreeing with you on anything relating to race issues, you might want to rethink your position. Again, Amber Pabon is black and Hispanic!

Hunter Magnet Elementary school’s PTA says it intends to continue the 11-step initiative on race. Future handouts will focus on the criminal justice, racism, and ways to fight against it. 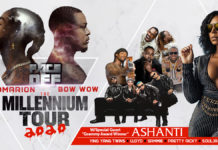 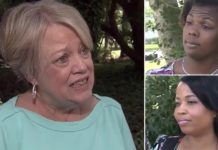