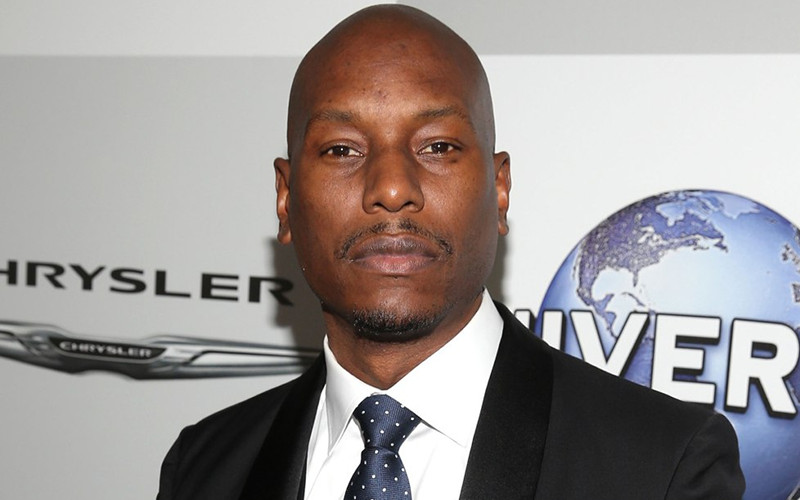 One day after his emotional breakdown, court bailiffs were so concerned about Tyrese’s mental state that they feared he may have brought weapons to his custody hearing.

TMZ reports that as Tyrese walked into an LA Courthouse today, four bailiffs cornered him and patted him down to ensure he was not in possession of any weapons. Though nothing was found, the actor was cooperative. “Yes, I understand,” he said after being told he needed to be searched.

Tyrese is currently fighting for custody of his 10-year-old daughter, Shayla, after his ex-wife Norma accused him of child abuse. Norma was granted a temporary restraining order but hopes to make it permanent.

However, being unable to see his daughter for the past two months and the whole custody battle has taken a toll on the actor. In a six-minute Facebook video recorded yesterday (Nov. 1), Tyrese broke down in tears and begged for the court not to take his child away.

He also said he was going broke paying legal fees and that he had become unemployable because of Norma’s accusations.

The actor’s breakdown had friends and the internet worried about his mental health. However, Tyrese has attempted to quell concerns. “Contrary to what some of y’all may believe, I’m actually OK,” he said in an Instagram video posted Wednesday (Nov. 1).

He also tells TMZ that he is not crazy, but a “desperate father” who is “fighting for his child.”

He tells TMZ he is no different than an everyday Joe in Chicago who is fighting for his child. He vehemently denies physically abusing 10-year-old Shayla and strongly believes Norma Gibson is motivated by spite and is making up claims to drive a wedge between father and daughter.

After a week of testimony, Tyrese and Norma’s custody battle remains ongoing.