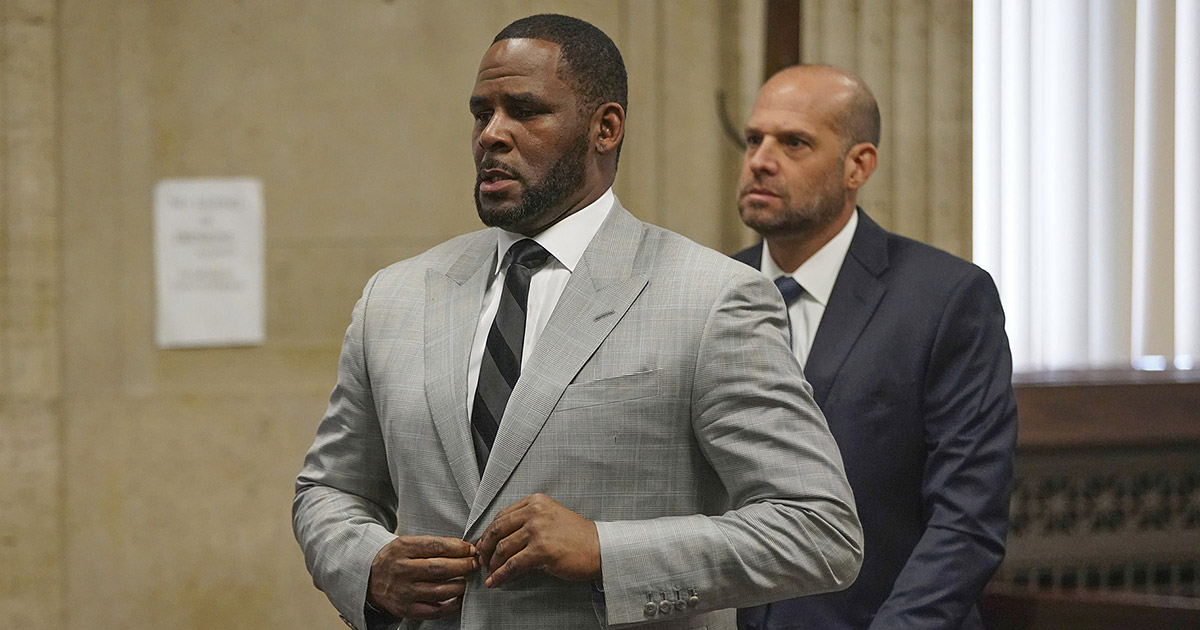 A toe infection caused R. Kelly to miss a court hearing in Chicago related to his ongoing child pornography case.

According to Kelly’s lawyer, Steve Greenberg, Kelly was a no-show in federal court on Wednesday (Oct. 30) because he recently underwent a procedure to have his toenail removed in order to treat an infection.

Greenberg said that Kelly, who has been walking in a boot as he recovers, skipped the hearing because he was afraid someone would step on his injured toe.

The hearing, which was mostly procedural, went on without Kelly, and the judge said he’d rule later on motions to dismiss some charges and reconsider bond for the 52-year-old singer, who is currently being held without bond.

Kelly has pleaded not guilty to federal charges against him in Chicago and New York, where he is accused of a racketeering scheme to sexually abuse girls.

In the Big Apple earlier this month, Kelly was denied bail by Brooklyn federal Judge Ann Donnelly, who noted that he is accused of committing crimes involving “very young girls,” his finances are “murky, to say the least” and the proposed home detention “certainly would do nothing to deter him” from intimidating witnesses.

The judge set a May 18 trial start and said the proceeding is expected to last about three weeks.

Kelly’s next hearing for his federal case in Chicago is scheduled for February 13th and the trial is set to start in April. He’s pleaded not guilty to all of the charges.