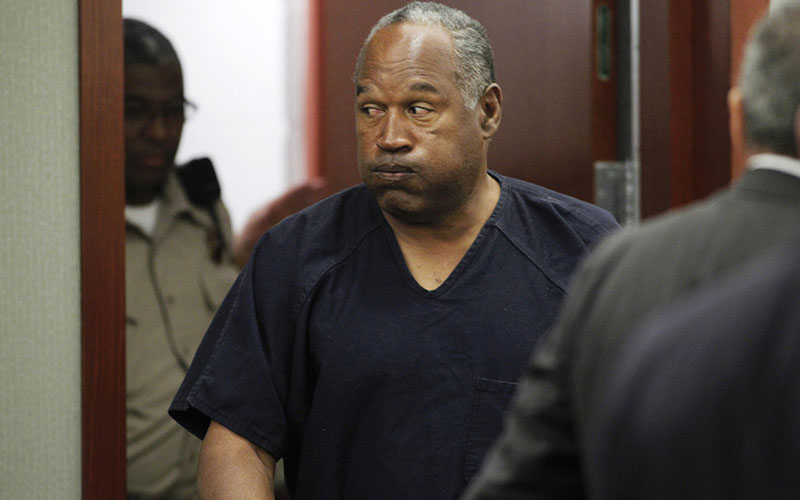 The “Juice,” as they called O.J. Simpson back in the day, is loose.

OJ Simpson could be denied parole after he was caught pleasuring himself in his cell – strictly verboten in federal prisons in the U.S. – a prison source has told Dailymail.com.

Dailymail.com confirmed with Lovelock Correctional Center that it does employ female corrections officers.

O.J. Simpson was not involved in an illegal beating in prison … if ya know what we mean.

Welp. I’m inclined to take TMZ’s word for it. Cause those mofos knew when Michael Jackson died, Rihanna got beat by Chris Brown, when Ray Rice knocked his wife the f**k out and when Prince died. So if anybody knows anything about anything, it’s TMZ.

So Daily Mail, shame on you for trying to make O.J. look like some kind of nasty, R. Kelly-grade pervert. O.J. has enough of a bad rep as it is, so there’s no need to add uncontrollable masturbatory behavior to his list of character flaws.