GOSSIPONTHIS.COM Music Is Beyoncé Working on Her Next Album? Singer Reportedly Back to Work... 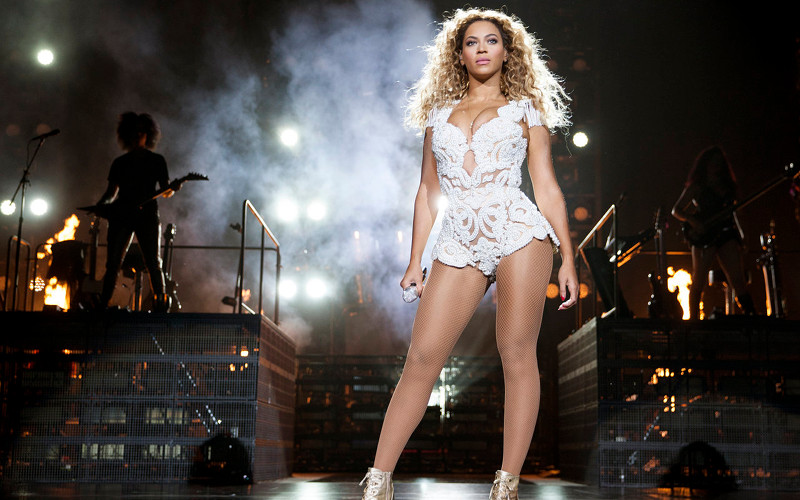 On her 2011 female empowerment single, “Run the World (Girls),” Beyoncé sang that women were “Strong enough to bear the children, then get back to business.” And she wasn’t kidding either. Just over month after giving birth to twins, Beyoncé is reportedly back in the studio.

On The B. Scott Show podcast, the host claims Beyoncé is already working on her next album. She knows the direction she wants to take for the project and is reaching out to producers to collaborate with.

Exclusively from B. Scott:

“I’ve been hearing that Beyoncé is currently working on her next album. She is, in fact, trying to gather different producers and stuff to work with. She’s already having discussions about what her look is going to be for the next album. She already has a direction in mind and she’s been bouncing images around to people about what she would like to do or what she thinks the next look should be. Which makes sense — because Coachella will be here before you know it!”

Beyoncé was scheduled to headline Coachella in 2017, however, she had to postpone until 2018 because of her pregnancy. Though she has an extended discography with countless popular hits to choose from, debuting new music at (or right before) the annual music festival would be a welcomed surprise.

Bey and husband JAY-Z welcomed twins Sir and Rumi Carter in June and debuted the newborns to the world last week. Though she probably has her hands full with two infants, it’s not too much of a stretch to believe she has been writing new music during her pregnancy.

She and Jay also seemed to have overcome the hardships chronicled in Lemonade and 4:44. Is she planning a follow-up album? Who knows?

Whatever Queen Bey is working on, I’m sure is going to be a masterpiece because… It’s Beyoncé!