GOSSIPONTHIS.COM Music Xscape Proves They Still Got It, Performs Three-Song Medley at the 2017... 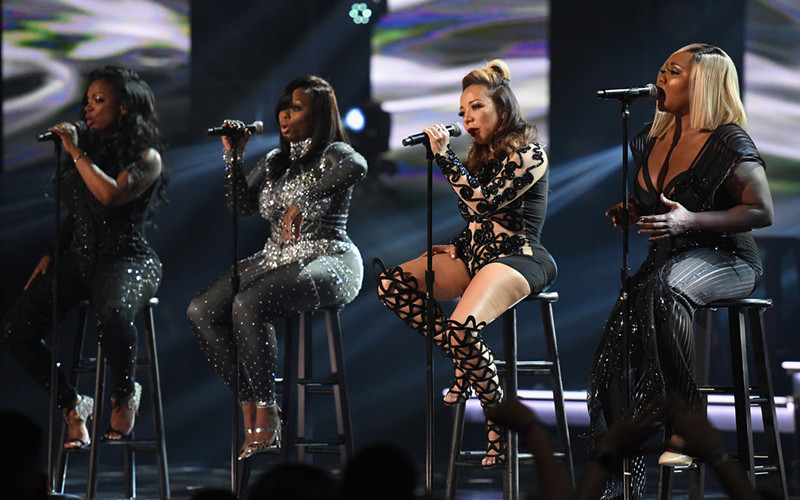 The wait is finally over! Fans have been hyped to see Xscape perform together since the group announced its reunion. Xscape performed at the 2017 BET Awards and it’s almost like time stood still.

The popular 90’s girl group performed their hits “Understanding” and “Who Can I Run To” before closing their set with the classic “Just Kickin’ It.” All four women had their own individual moments to shine and sounded phenomenal individually. However, we were blessed with true Xscape magic when they hit their harmonies perfectly.

The three-song medley was a preview of their upcoming reunion tour, set to kick off in July at the Essence Festival. After an 18-year hiatus due to tension within the group, the grown women worked through their issues and announced their reunion in March.

A reality show chronicling their comeback is also set to premiere in November on Bravo.

Watch Xscape reunite and perform at the 2017 BET Awards below: