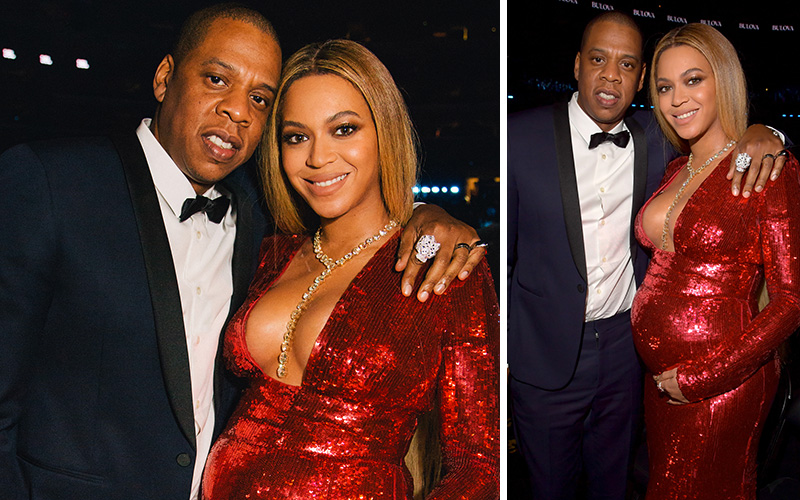 Beyoncé and Jay Z welcomed their twins — a boy AND a girl — last Monday (Jun 12), however, a “minor issue” is keeping them from being released from the hospital, TMZ reports.

Sources connected with the family tell us the twins were born on Monday in a Los Angeles hospital. We’re told a “minor issue” surfaced, and as a result … doctors do not feel comfortable releasing them.

We do not know the nature of the issue. One source told us Beyonce also remains at the hospital, but as far as we know she’s okay. The babies are expected to be okay as well.

It’s unclear when everyone will be released.

This sounds pretty serious, however, it’s not too out of the norm for a multiple baby birth to experience some complications. Still… we hope everything and everyone is OK!

The internet has been on “Carter Twins” watch for nearly a week, and reports suggested that the duo had made their big arrival sometime last week, just in time for Father’s Day, which is today.

“Bey and Jay are thrilled and have started sharing the news with their family and closest friends,” an insider revealed to People. Amid the frenzied reports, an unidentified woman was spotted outside UCLA hospital carrying a bouquet of flowers with a card with “B & J” written on it, along with a pair of large pink and blue balloons with the words “Baby Boy” and “Baby Girl” on them, which lead everyone to believe that Beyoncé had given birth to a girl and a boy.

Beyoncé and Jay Z already have a daughter, 5-year-old Blue Ivy Carter, who we expect to be an awesome big sister.