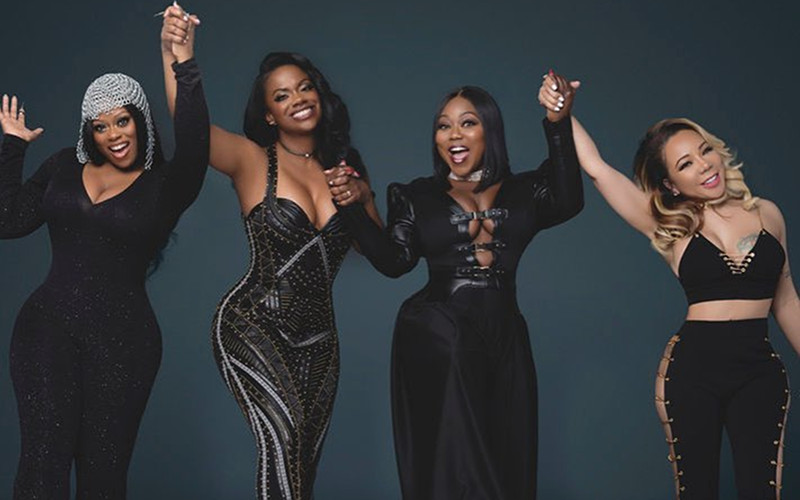 We already know Xscape is back onstage, but now we’re hearing the 90s R&B group will be hitting our TV screens next. Xscape has reportedly signed on to star in a Bravo “docu-series.”

The group reunited earlier this year, following a 18-year hiatus due to tensions within the quartet. The Bravo reality show will feature all four members (Kandi Burruss, Tiny Harris, LaTocha and Tamika Scott) as they prepare for their first performance together at the Essence Festival.

TMZ reports the show is currently filming in Atlanta and Bravo is seeking a November 2017 premiere. The show will coincide with Kandi’s Real Housewives of Atlanta, in hopes to capitalize on the popular show’s audience.

Here’s the true kicker: The show will allegedly be executive produced by Mona Scott-Young! The Love & Hip Hop creator is good friends with Kandi and the two of them have reportedly been discussing the project for months.

Even though the group is finally on good terms, Mona will definitely capture all the drama, which may be bad for Xscape, but great for us!