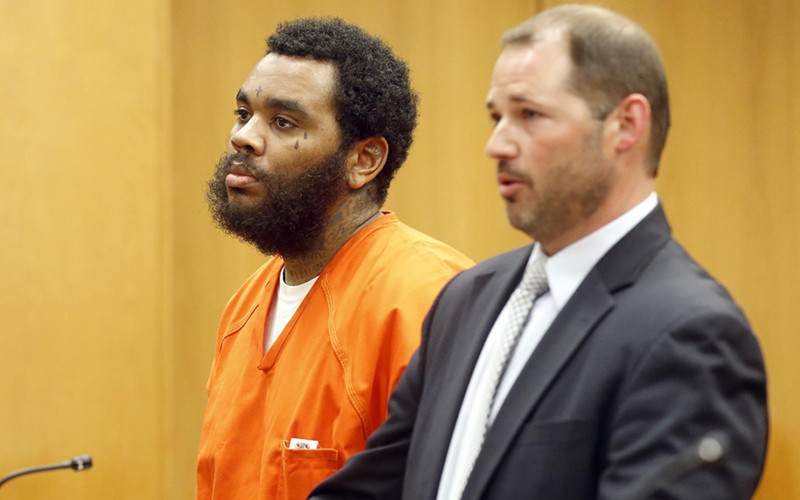 After spending 180 days in a Florida jail, Kevin Gates will now be spending two and a half more years behind bars in an entirely different state.

The rapper pled guilty to felony gun charges on Wednesday (Apr. 26) in Cook County, Illinois and was sentenced 30 months. Gates has been in jail for the charges since March 30. He will be transferred to the Illinois Department of Corrections to serve the 2.5-year sentence.

Kevin Gates must have the worst lawyers in all of entertainment

Kevin gates said black folks only get mistreated by the cops bc we don't listen & act like niggas….he just got two more years in prison. ?

Herschel Rush, Gates’ lawyer told TMZ he was “very pleased with the result” as the gun charges carried a 10-year maximum prison sentence.

Gates had just spent 180 days in jail after kicking a woman in the face during one of his concerts in 2015.