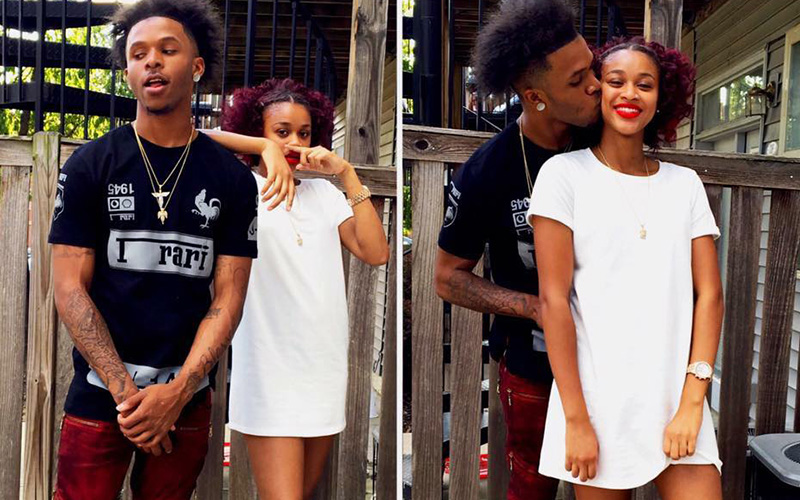 In addition to expressing his grief and sadness over the death of his girlfriend, Markeice shared in his suicide note that Mercedes was pregnant with his baby. Markeice also wrote that he had previously talked Mercedes out of ending her life, but in case she chose to do so in the future, they talked about “going out together.” I messed up once and took someone on a date but that’s all i did I apologized about and I did whatever I had to do to make it up mercedes had my passwords fingerprint on my phone Allat I was very open with her , but we always told Eachother how we hated life and everything in it but I always talked her out of it well we would always say we was going out together so that’s where I’m headed… At the end of his post, he said that her family wouldn’t allow him to go to her funeral, so he made the decision to “go see her” himself.