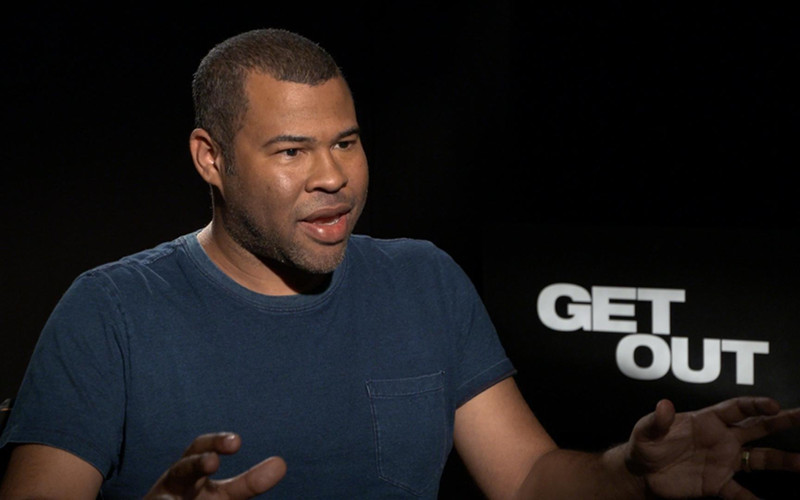 In just 16 days, the psychological thriller that examines racism exceeded $110 million at the box office. Along with the impressive feat, Peele also becomes the first black writer/director to have a debut film earn $100 million.

Black directors have previously had $100 million debuts, but not with their own screenplays. The $4.5 million-budget film is also production company Blumhouse’s first film to hit $100 million.

Set in a rural American town, Get Out stars Daniel Kaluuya and depicts a black man’s experience meeting his white girlfriend’s family and friends for the first time. The “social thriller” has been met with critical acclaim, even earning a 100 percent score on Rotten Tomatoes in its first 40 reviews.

Peele revealed to The Verge he intends on releasing a series of “social thrillers that fuse horror with daily experiences” in the coming years.

“There’s several other ideas that have been germinating for the past eight years, and I’d like to do all of them. As far as I’m concerned, my next decade or so — along with helping other untapped artists, or untapped identities, find their own platforms as a producer — I want to write and direct these four other social thrillers.”

2017 is already shaping up to be a good year in film for black writers, directors, and actors. Get Out and Hidden Figures were number-one films at the box office. Both have also grossed more than $100 million. And the 2016 film Moonlight was crowned Best Picture at the 2017 Oscars.