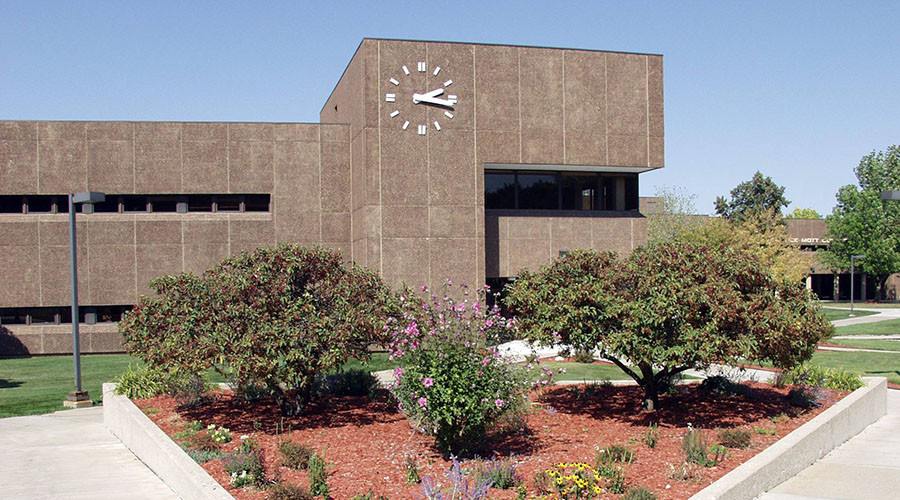 Monday morning (Feb. 6), students at Mott Community College woke up to emails and social media posts informing them that all locations were closed due to an “active shooter” threat. Here are some things to know about this developing situation.

Where is Mott Community College? The school has several satellite campuses around the state of Michigan, but its main building is located in Flint. All of its several locations were closed this morning due to the active threat, leaving the approximately 8,000 students left waiting for updates the morning following the Super Bowl.

All classes were canceled, and all buildings were closed.

MCC ALL LOCATIONS closed until 1 p.m. today, Feb 6, due to an active shooter threat made this morning. Classes @ or after 1pm in session.

After receiving the threat, the school’s public safety department contacted the school’s president with the news. It was decided that in the name of student safety, all locations would be closed and classes cancelled. They will resume operations as normal at 1 p.m. pending further developments.

There was no actual active shooter on campus after-all. Despite the closings, there is not actually an active shooter on the campus right now, nor was there ever one. Instead, the school’s actions came after an “active shooter threat” was made Monday morning via the internet. As of now, they have released no further details as to what that threat entailed, or who/where it may have come from.

But the threat was enough to prompt actions on campus. Buildings were closed, classes were cancelled, and public safety officers blocks entrances to the campus. Barring any changes in the situation, things will resume as normal at 1 p.m.

The wording of the school’s “active shooter threat” message has caused confusion online.

In a Tweet released by the school announcing the closings, they cited the reasoning as “an active shooter threat.” This, of course, prompted reactions around the internet fearing the worst in an age where school shootings have happened far too many times.

Some people understood this to mean that there was an active shooter on the campus, not understanding that it was just an online threat that prompted the action.

As if Flint needs more problems .. we have an active shooter situation at Mott Community College. Prayers, please!

Mott Community College under active shooter threat. ? Be careful everyone!

Sent to all students this morning.

Scary morning at Mott Community College right now. All we know is that Mott is closed due to an active shooter… https://t.co/rBBbGH39cY