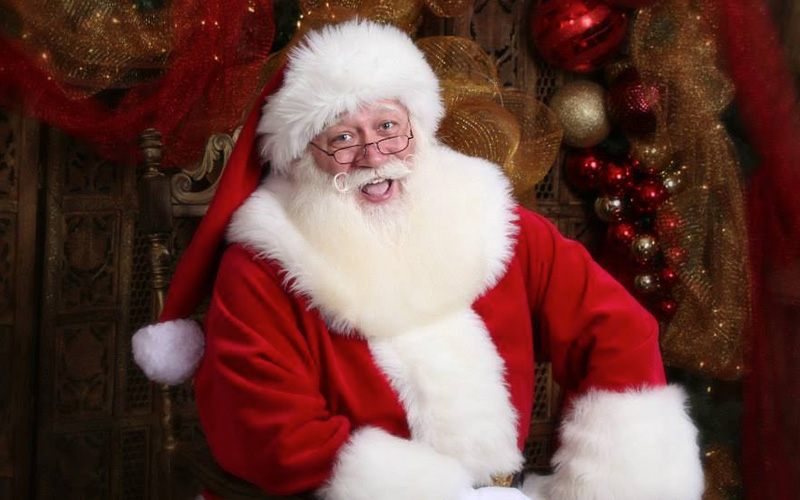 So you all probably have heard the touching story about the child dying in Santa Claus’ arms. If not, you can read about it here, but basically, it’s a really sad recollection of a Santa actor visiting a sick child right before he passed away and trying to go on spreading Christmas joy after such a traumatic event.

It was such a moving tale that it quickly went viral and spread across the internet, including right here. I mean, when you read it and how Santa (Eric Schmitt-Matzen) was so affected by the whole situation, well, it was just one of those things that you feel compelled to share with the world.

But today, many people are wondering if they’ve been made a fool of as the Knoxville News Sentinel — who originally published the story — has come out and said that it cannot be verified. As the story began to grow, they wanted to ensure the accuracy of what they printed and have thus far been unable to do so.

Schmitt-Matzen told the same story to other news outlets, and it remained consistent each time. However, since he has said he wishes to protect the identities of the child’s family and the nurse who originally called him, there’s no way to find out if it actually happened or not.

Multiple organizations have attempted to crack the case, even Snopes has gotten involved, but all have come to the same dead end. Without being able to check with the family or the hospital he supposedly visited, it’s purely this Santa’s word.

That wasn’t good enough for the Knoxville News Sentinel, though, who have since, in essence, redacted the story.

“Because the story does not meet the newspaper’s standards of verification, we are no longer standing by the veracity of Schmitt-Matzen’s account,” said the writer of the article.

Now the optimist in me is hoping this story doesn’t turn out to be a hoax. I mean, Santa Claus lying about having a kid die in his arms — that’s just too much. And for what? Like, what is he hoping to gain from this if it turns out to be false? More gigs as Santa? I know they’re hiring black Santas now, but c’mon man.

Since there’s no way for reporters to ascertain the validity of this story, it seems like the only way to find out for sure is if the parents or hospital staff come out and verify Schmitt-Matzen’s claims. And since I’m guessing this latest development will spread just as quickly as the story itself, hopefully it won’t be too long before we find out one way or the other. 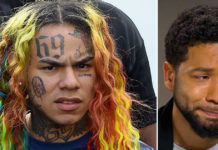