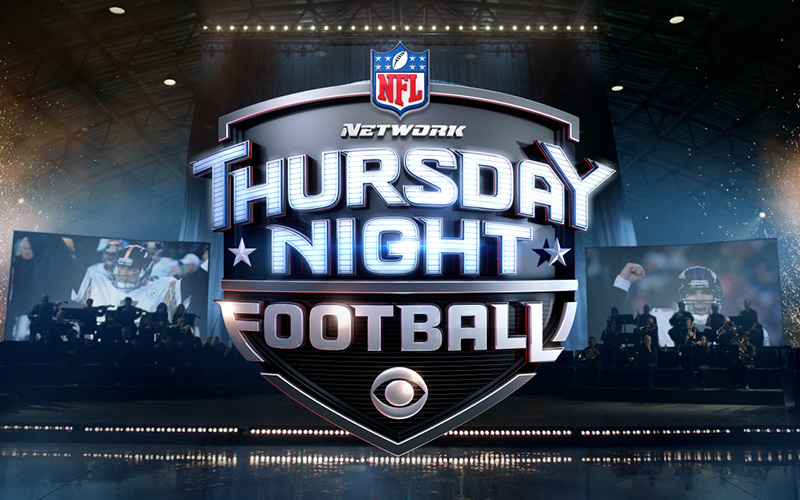 Let’s be honest, nobody likes Thursday Night Football. Sure, it’s nice having one more day of the week to watch football, but the football on display on Thursday nights typically isn’t that entertaining. Thus far in the season, only four Thursday night games have ended within a score of each other, with some being as one-sided as a 20+ spread.

And it’s no mystery as to why that is. Most players and coaches themselves don’t enjoy playing on Thursday night because of the shortened schedule it forces on them. Having to turn around after a Sunday game and play four days later impedes the players’ ability to properly rest as well as the team to game plan.

So the players don’t like it, and the fans don’t like the poor play on display either. A quick look at the TNF ratings this year show a major drop off. So why keep it around, then?

The answer is simple: money. The NFL sold the TNF package to CBS and NBC for reportedly $450 million back in 2015. And as the NFL is first and foremost a business, they don’t want to just get rid of a generous revenue source.

That being said, they’ve taken note of the drop in ratings and the complaints from players and fans alike. According to Mike Florio of NBC Sports, the league will be considering the possibility of ending, or at least limiting, Thursday Night Football.

According to commissioner Roger Goodell, the league’s biggest concern is oversaturation. “You always want to get up to that line and never cross it,” he said at a New York Times conference.

“What we try to do is find the right balance there. The great thing about football is that it’s a very short season. It’s only 17 weeks and then playoffs, and every game counts,” Goodell said. “That makes our inventory incredibly valuable, but you also have to be careful about taking it and broadening it out, and saturating the market with it. That’s something we’re very conscious of.”

So it seems the NFL may have reached the tipping point with weekly TNF and will be looking to eliminate it, or at the very least scale it back. If they do decide to make changes, however, it wouldn’t be until the 2018 season as they are already under contract until next year.

With all of the evidence against it (the players views, poor play, declining viewership), the NFL would be wise change things up come 2018.

Meanwhile, the NFL has since issued a statement saying they are “fully committed” to it “and any reports to the contrary are unfounded.”

JUST IN: NFL issues statement on Thursday Night Football saying it is "fully committed…and any reports to the contrary are unfounded." pic.twitter.com/llTFzeIbCy