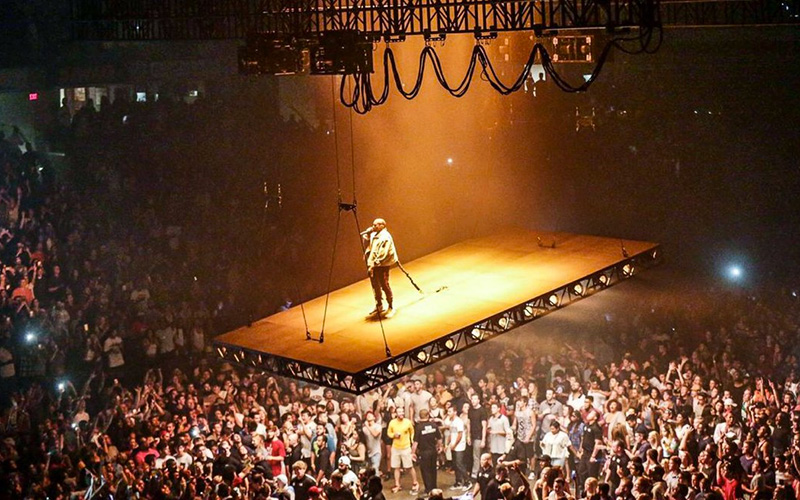 Fans of Kanye West looking forward to seeing him perform in concert atop a floating stage will have to wait until his next album because the rapper has decided to cancel the remaining 21 dates of his “Saint Pablo Tour.”

Without explicitly stating why the rest of the tour was canceled, his rep has said those who purchased tickets can expect refunds “at point of purchase.”

Kanye had previously said he planned to take his Saint Pablo Tour to Europe after concluding his North American dates, however, in light of the recent cancellation, it’s unclear whether that will happen.