GOSSIPONTHIS.COM Hip Hop Is Jay Z Gearing Up for a Political Career and Making a... 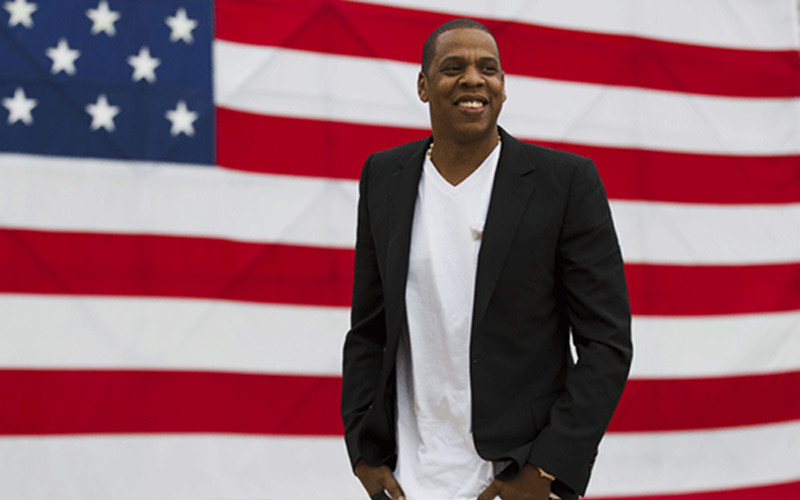 Since America elected the former host of Celebrity Apprentice and the man that gave us Omarosa as President, anything is possible in American politics. Radar Online is reporting that Jay Z is interested in running for political office.

Jay Z and Beyoncé went hard for Hillary Clinton during the 2016 election, even performing at a last-minute concert for the candidate in Ohio. The power couple has also developed a strong relationship with the Obamas over the past 8 years. Now, a source tells Radar that rubbing elbows with the powerful political figures has given the hip hop mogul the itch.

But it’s not just Beyoncé encouraging Blue Ivy’s daddy. The source adds the current and former First Families have personally given him the go-ahead.

“The Obamas and Clintons have told Jay Z on numerous occasions that he should get involved in politics. They told him that he would make a great leader. Jay Z not only has star power, but he would have a ton of support from his fans, as well as from past administrations.”

Could we really see a Kanye West/Jay Z team on the 2020 ballot? Honestly, I wouldn’t read too much into this report. Though it’s possible for Jay Z will get involved in political causes and initiatives, I highly doubt he will actively seek elected office.

But, again, President-elect Trump has proven anything is possible. With that, Beyoncé has my full support for a presidential run in 2020! (Sorry, Kanye & Jay Z)