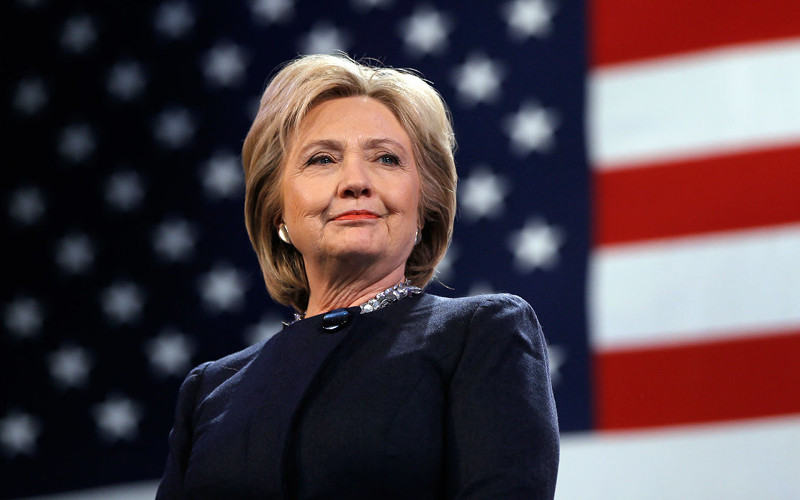 There were many disappointed (and maybe stunned) people as it became clear Hillary Clinton had lost the presidential election. Or has she?

Protests and anti-Trump campaigns have sparked across the nation as we prepare for a Donald Trump presidency. However, there may still be hope that we’ll be saying “Madam President” come January 20, 2017 and it all lies in the hands of the Electoral College.

Trump clinched the minimum 270 electoral votes needed to become Barack Obama’s presumed successor. However, Clinton won the popular vote by nearly 700,000 votes (.5%) and the lead continues to grow as final votes are counted.

This has caused many petitions urging members of the Electoral College — which doesn’t officially vote until December 19th — to forgo tradition and vote for Clinton instead of the admittedly unprepared Trump, thus electing Mrs. Clinton as the 45th President of the United States.

The Electoral College is composed of 538 members, at least one member for each state (including District of Columbia) senator and House lawmaker. Each member pledges to vote for the candidate that won their state; though it’s not necessarily required. Depending on the state, an electorate can vote however they choose without consequence or face a fine.

Amongst the many petitions, a particular Cchange.org petition has gained the most traction. It has received almost 4.4 million signatures urging the Electoral College to elect Secretary Clinton. The creator of the petition even writes Clinton supporters “will be glad to pay” those facing fines if they go against states won by Trump. The petition is just shy of its 4.5 million signature goal.

The Electoral College has faced heavy criticism in recent years. Even prior to the 2016 election, both Trump and Clinton have called for its end. The system is now seen as outdated and many cite its roots in slavery as a reason to end.

Via The New York Times:

Some historians point to the critical role that slavery played in the formation of the system. Southern delegates to the 1787 Constitutional Convention, most prominently James Madison of Virginia, were concerned that their constituents would be outnumbered by Northerners. The Three-Fifths Compromise, however, allowed states to count each slave as three-fifths of a person — enough, at the time, to ensure a Southern majority in presidential races.

Even though she’s clearly more qualified and prepared, the Electoral College electing Clinton is definitely a longshot. However, I hope the millions of people supporting these petitions and protesting the current President-elect will continue to speak up, speak out, and hold President Trump accountable over the next four years. The outcome may not have been what most of us desired, but “We the People” still have power.