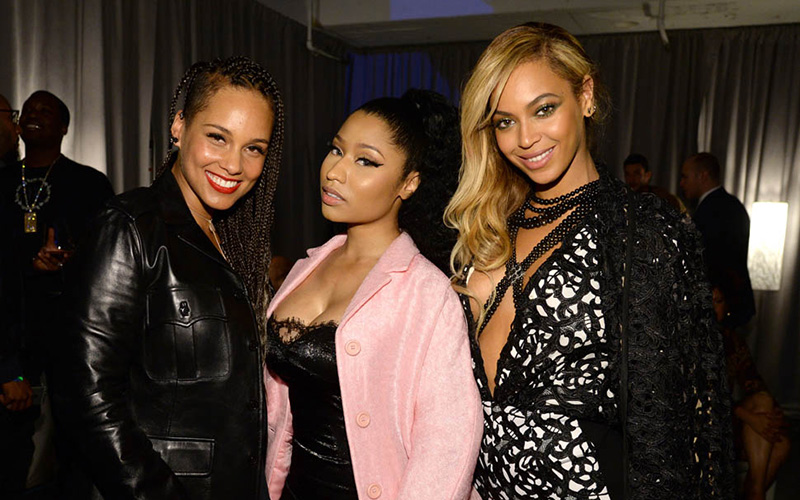 Tonight’s the night! For the second year in a row, TIDAL is hosting a charity concert in connection with New York’s Robin Hood organization.

Tickets for the concert are completely sold out, so if you haven’t scored any by now, you’re pretty much out of luck. But if you’re like us (and most of thew world, honestly) and are unable to attend the show in person, TIDAL will fortunately be providing a live stream for the concert (FOR FREE) which kicks off at 7 p.m. The actual concert starts at 8 p.m.

And just in case you were wondering, no, you do not have to be a paid TIDAL subscriber to enjoy the live stream. It’s for EVERYONE! All you need is a working Internet connection.