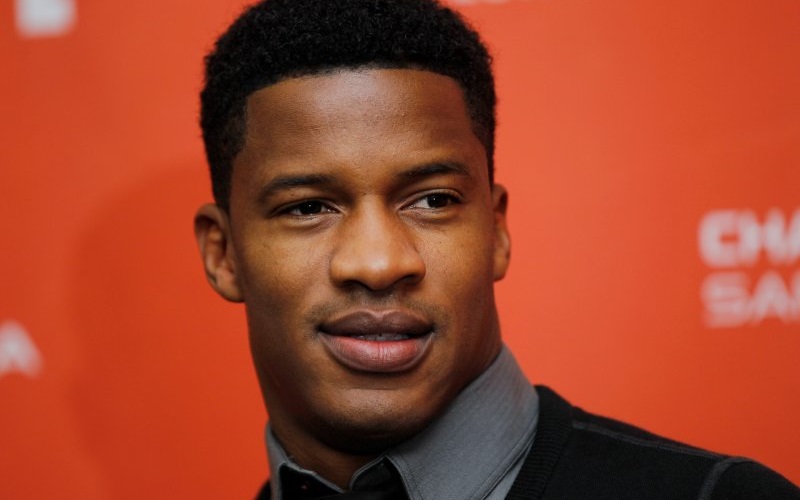 The controversy surrounding Nate Parker’s past keeps getting worse. It has been confirmed that the woman that accused him of rape committed suicide 4 years ago at the age of 30.

Siblings of the unnamed woman have come forward to share their sister’s story.

The victim’s brother, Johnny (who did not provide a last name to protect his sister’s identity) revealed to Variety that she overdosed on sleeping pills in 2012 while in a rehabilitation center. “She became detached from reality. The progression was very quick and she took her life,” he said.

Speaking on Parker’s 2001 acquittal, Johnny said, “He may have litigated out of any kind of situation, my position is he got off with a technicality.”

Sharon Loeffler told the New York Times that the Parker and his friend Jean Celestin “sucked the soul and life out” of her sister. She also revealed that her sister believed there were other victims.

“I know what she would’ve said, and that would be, ‘I fought long and hard, it overcame me. All I can ask is any other victims to come forward, and not let this kind of tolerance to go on anymore,” Loeffler continued.

The 1999 alleged rape and subsequent trial resurfaced as Parker and Celestin began to receive critical acclaim for their upcoming film, Birth of a Nation. The victim’s family has released an official statement after having the horrific incident reported in the media.

“We appreciate that after all this time, these men are being held accountable for their actions. However, we are dubious of the underlying motivations that bring this to present light after 17 years, and we will not take part in stoking its coals. While we cannot protect the victim from this media storm, we can do our best to protect her son. For that reason, we ask for privacy for our family and do not wish to comment further.”

Parker briefly addressed the allegation and maintains that their sexual encounter was “unambiguously consensual.” However, after learning of the woman’s suicide, he released a new statement via Facebook.

“I myself just learned that the young woman ended her own life several years ago and I am filled with profound sorrow. I can’t tell you how hard it is to hear this news. I can’t help but think of all the implications this has for her family.” It is still unknown if the victim’s suicide was directly linked to the aftermath of the rape/trial, however, court documents show that she admitted to attempted suicide twice after the rape.

While Nate Parker was acquitted of all charges, Celestin served six months in prison and appealed the verdict. The victim refused to testify for a second trial and was awarded $17,500 out of court by Penn State.