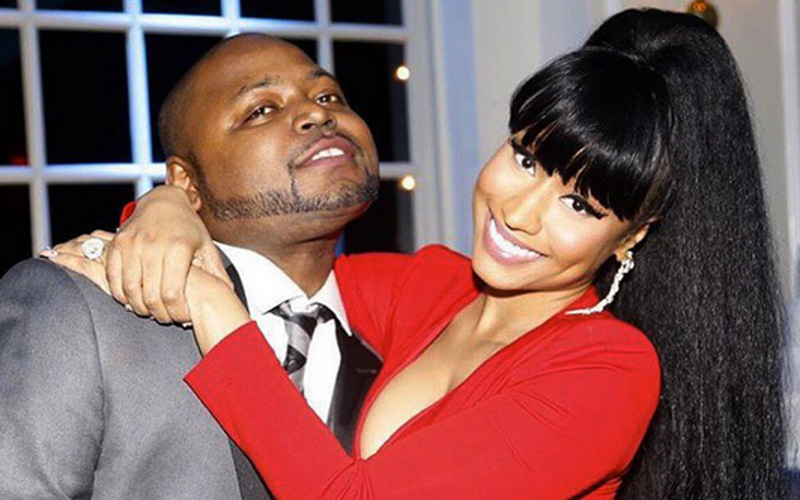 Very incriminating evidence was revealed by prosecutors in Nicki Minaj’s brother’s rape case. According to the prosecution, semen found on the 12-year-old accuser’s clothing is a DNA match to Jelani Maraj. Prosecutors have offered Maraj a plea deal in light of the new evidence.

“A DNA profile, a partial profile matching the defendant or consistent with the defendant, your honor, to the point in the hundreds of billionths of chance of it being any other individual, was discovered in the…pants of the complainant in this case, and also tested positive indicating the presence of semen,” Anthony Pirri (assistant district attorney) told the judge during a July 26 Nassau County Supreme Court hearing.

Maraj, 37, was arrested last year after a 12-year-old accused him of raping and sodomizing her between April 1 and November 30, 2015. He was arrested a day after the final incident and was indicted on several felony rape and sexual assault charges in July 2016.

Maraj could face multiple life sentences if found guilty. A trial is set to begin in November, but could be avoided if Maraj agrees to a plea deal. Prosecutors have reportedly offered him 15 years if he pleads guilty to a felony charge of “predatory sexual assault of a child.”

He previously rejected a plea deal of 7 years before he was indicted and the release of the DNA evidence.

Regardless of the end result for Maraj, this is a horrible situation all around. We also can’t forget that a minor has been sexually assaulted and now has to deal with the effects of the heinous act for years to come.

Nicki Minaj has not commented on the matter.