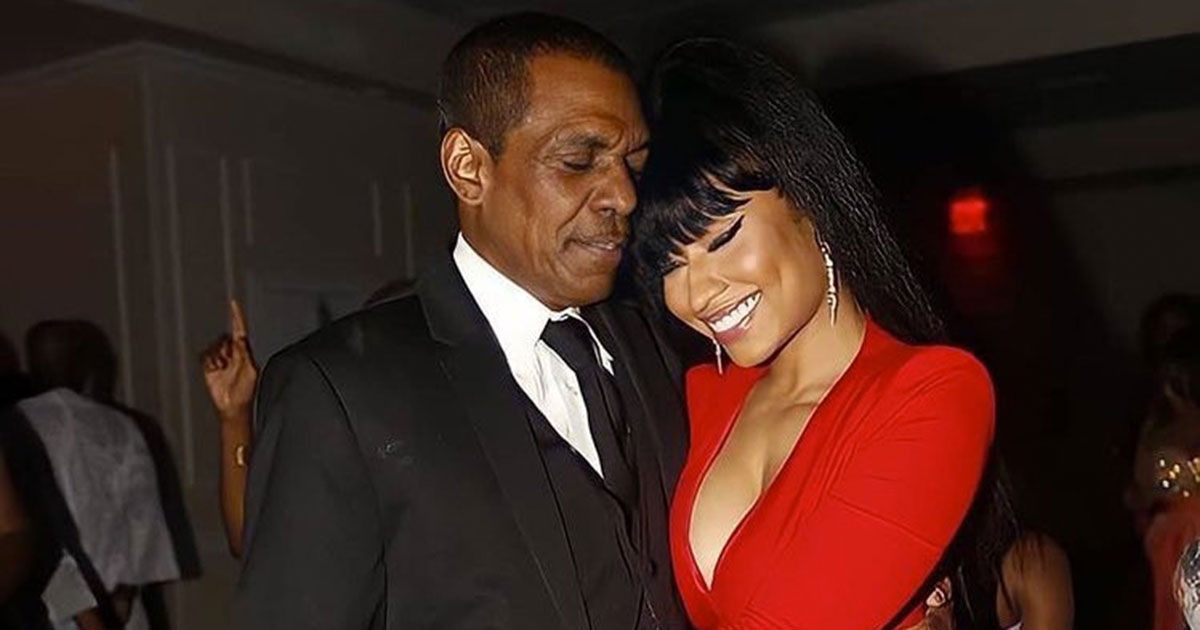 Nicki Minaj’s father, Robert Maraj, has died at the age of 64 after he was struck in a hit-and-run accident, TMZ reports.

Nassau County Police in New York said Maraj was walking on the road between Roslyn Rd. and Raff Ave. Friday evening around 6 p.m. ET when he was hit by a car.

Cops said the driver then fled the scene and witnesses were unable to get a description of the driver or the vehicle.

Maraj was taken to a hospital in critical condition and later died of his injuries.

The Homicide Squad is reportedly investigating the case and asking the public to help identify the person responsible for the hit-and-run.

Though Nicki hasn’t spoken on her dad’s death yet, a rep for the rapper confirmed the sad news but offered no further comment.