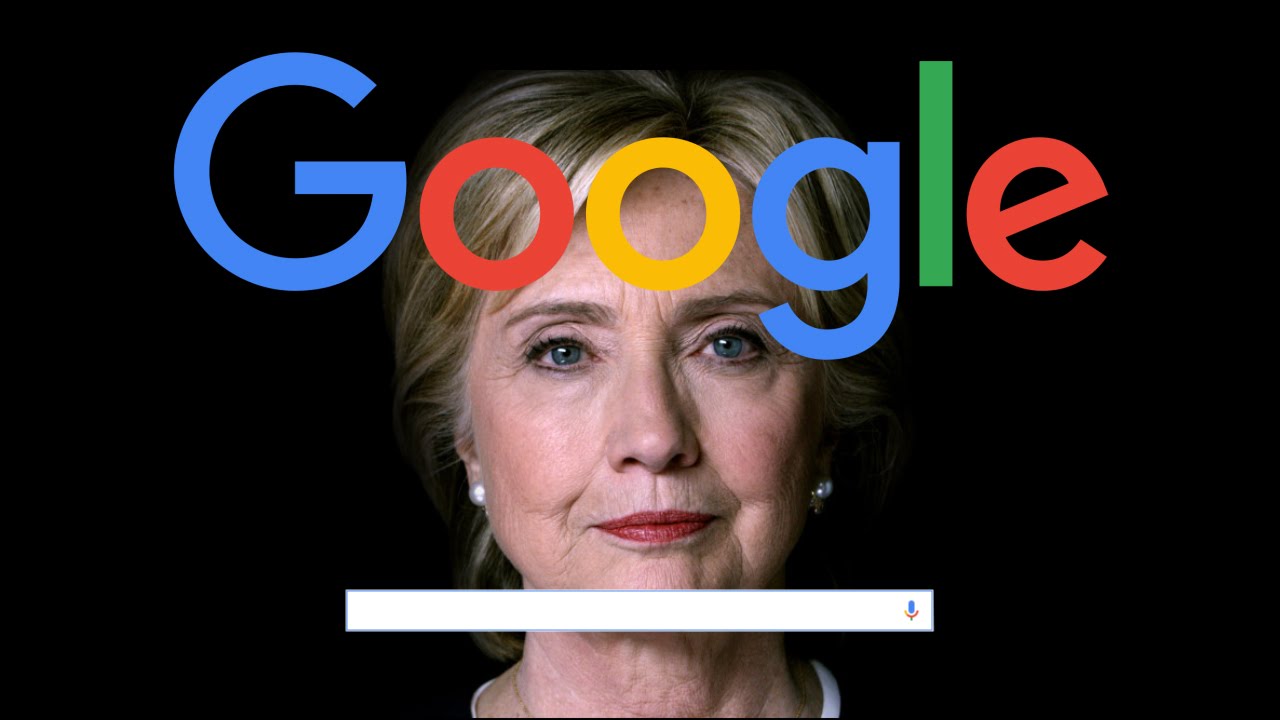 The internet is supposed to be a bastion of hope for the free exchange of information and ideas. People flock to it in the hopes that they will find the latest news without a biased slant or share their beliefs without censorship.

On Thursday (Jun 9), SourceFed broke the story that Google searches have been manipulated to favor Democratic presidential nominee Hillary Clinton.

Google searches are controlled by an algorithm that, in theory, links your search to the most relevant information, largely based off how often other people are searching the same thing. That’s why when you type in “what is the capital of Zimbabwe” you immediately get the answer: Harare (there’s your fun fact for the day).

This system is largely why we trust Google so much. When we ask it a question, we are confident that will be directed to an accurate, unbiased answer. But it turns out, this may not always be the case.

By comparing the autocomplete feature on the Google search bar to their trending searches charts, SourceFed discovered that certain key words and stories that painted the political elite in a negative light were replaced with more flattering searches. SourceFed dug deeper, ensuring that this wasn’t simply the result of different search preferences amongst different engines. They went to the Google Trends Graphs and found that the autocomplete suggestions were largely skewed away from actual searches. What does this mean? Google has been manipulating its searches to help paint Clinton in a good light. The other candidates? Not so much. Ted Cruz is quickly suggested to be called “Lyin’ Ted,” there’s no hiding the fact that Trump is labeled a racist, and a quick search of Bernie Sanders immediately takes you to his socialist label.

Surprisingly (or, sadly, maybe not at all) this isn’t the only instance of this happening. Google has recently had to defend itself from allegations that they purposely failed to autocomplete the term “Crooked Hillary” on their search engine. It’s not until you completely type out “Crooked Hillary” that a suggestion pops up, and even then, it pulls in Hillary’s rival, Bernie Sanders.

It’s clear that something is not right here. And while SourceFed was quick to point out that they are not saying Hillary or her campaign had anything to do with this, the facts are right there in front of us.

Google, the world’s most widely used search engine, has altered its transmission of information to its users. And their defense that the algorithm for autocomplete is linked to a number of searches simply does not hold any water.

Just yesterday, we here at Gossip On This discussed how Facebook was deleting memes about the Stanford rapist Brock Turner, and now Google is in the spotlight. So what does all of this mean?

For me, it marks the end of the wild west of the internet. For those of us who remember a time before the social media craze, or maybe even having to use dial-up to connect, we were lucky enough to live in an unregulated, unbiased time. There were no rules. There was just people and information. It seems now, though, the internet has caught up to modern times.

There are now numerous regulations, a biased delivery of information, and now, clear cut censorship. I guess it was fun while it lasted.