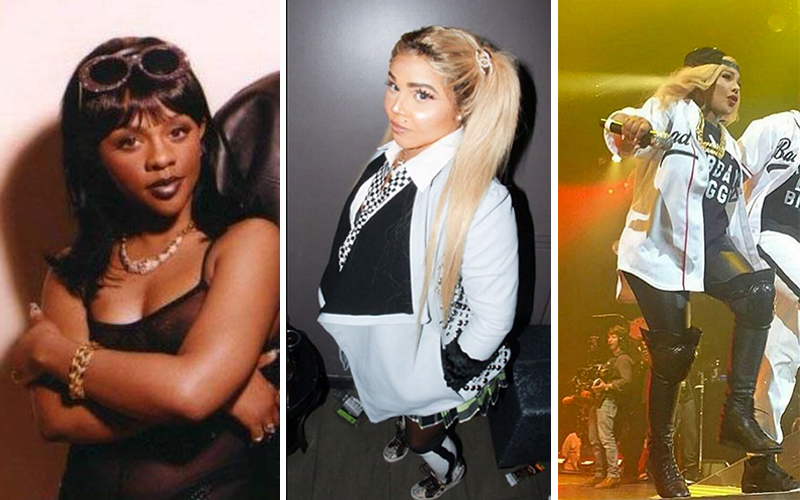 Denial is not just a river in Egypt, it’s also Lil Kim‘s default position whenever she’s confronted with truth, facts and evidence.

The trials and tribulations of Lil Kim’s tortured face and shape-shifting are old-hat at this point. Suffice it to say that the bloated, moonpie-faced Asian-looking lady stomping around on stage with Puff Daddy ‘nem on the Bad Boy Reunion Tour looks NOTHING like the chocolate woman with the legs spread open on the “Hardcore” promo poster.

RELATED: Azealia Banks is Bleaching Her Skin, and Oh My God It Looks Horrendous

But somehow, Kim is convinced that not much has changed since the ’90s and now. She said so to some fans on Instagram who dared to call her out.

So Kim is challenging us to look at her previous posts to show that her skin is still that nice, mahogany brown back when she used to sing “No Time”?

You know what, bitch? I give up.

Kimberly, you’re on your own with this fairytale because as anyone with two functional set of eyes can see, the old you is dead and gone. 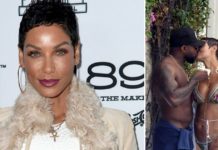