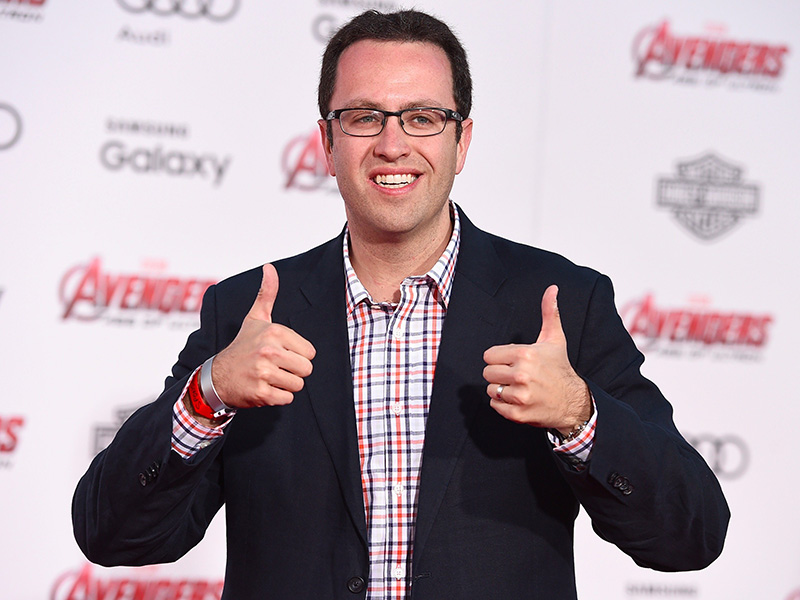 Karma is a bitch and former Subway spokesman Jared Fogle is getting a taste of how bad she really is.

Fogle, who currently is serving 15 years on child pornography charges at a federal prison in Colorado, was beat up badly by another inmate back in January.

And according to TMZ, Fogle didn’t try to fight back or defend himself, acting like the punk he truly is.

According to docs, Fogle got jumped in the rec yard at Englewood prison in Colorado back on January 29, and it was not much of a fight. An inmate named Steven Nigg pushed Fogle down and then unloaded a barrage of punches to his face.

Nigg, who’s in for a weapons charge, left Fogle with a bloody nose, swollen face and scratches on his neck. 60-year-old Nigg was also injured — a small cut on his left hand from delivering the whuppin’. Prison officials put Nigg in solitary as punishment.

We spoke to Nigg’s family and they’re not surprised. We’re told Steven’s pissed because so many child sex predators are housed in the low security facility, and Fogle was just the last straw.

He’s lucky that’s all that happened to him. Nobody likes a pedophile.